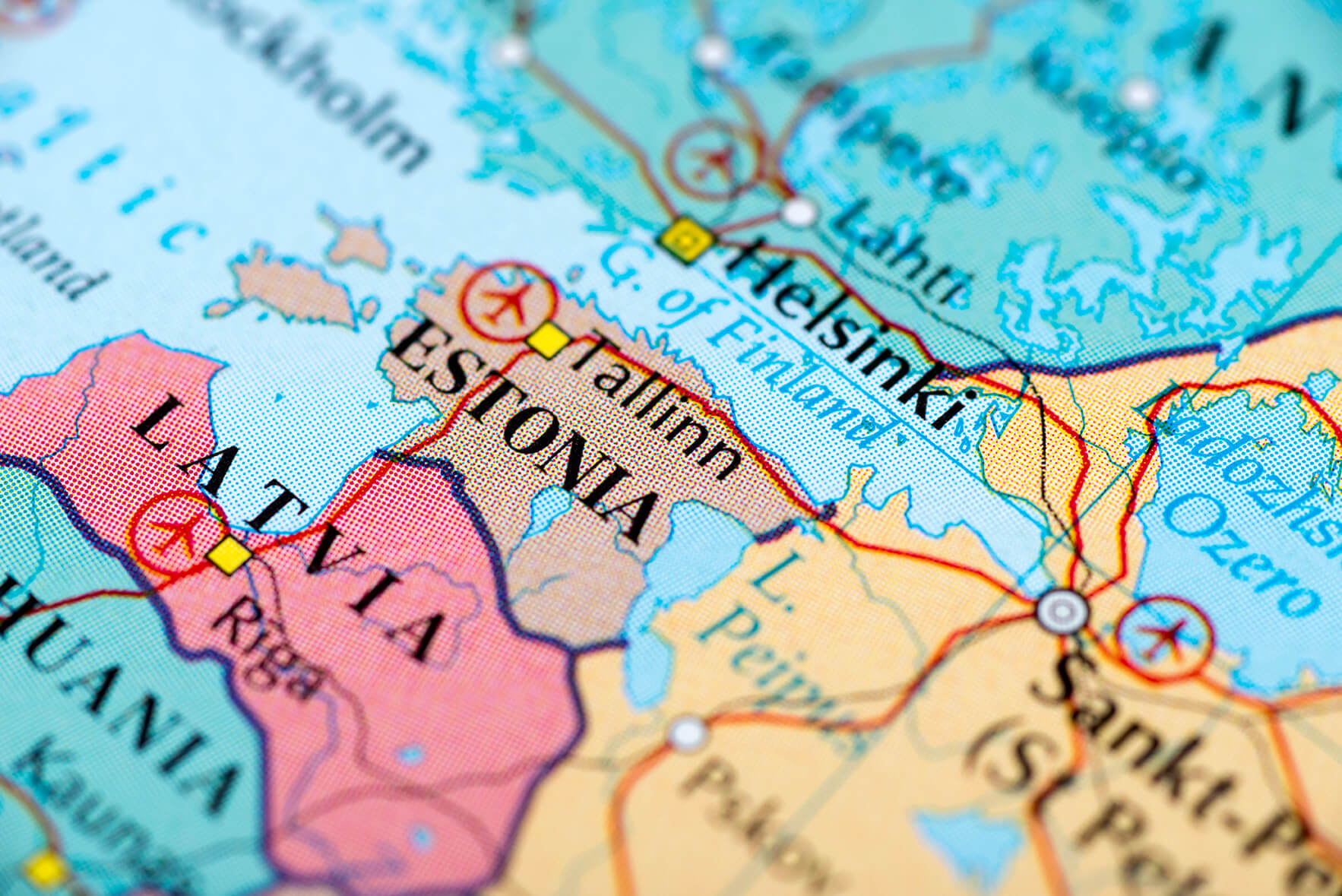 When COVID-19 came last year, many countries scrambled to cope with the disruption to vital public services and the closure of schools and universities. However, a few countries such as Norway and Estonia, have managed to keep everything in place, thanks to their decade-long development in digital infrastructure. Today, Estonia has built one of the world’s most advanced digital societies.

Every two years, the United Nations Department of Economic and Social Affairs publishes the E-government rankings. The aspects considered in the rankings cover the range and quality of online services, the current state of the telecommunications infrastructure and available human resources. In the latest rankings, Estonia led the way in e-government among the 193 UN member states. How did this small Baltic country surpass powerful nations like the US and China and realize such an achievement?

Being ahead of the curve since the 1990s

After independence in 1991, Estonia quickly moved to take advantage of its technological prowess. In 1997, Estonia launched electronic-governance, followed by e-tax in 2000 and digital ID in 2001. In 2005, Estonia started i-voting, and three years later blockchain technology was introduced along with e-health. In 2014, Estonia aimed to create a country without borders and became the first country to offer electronic residency to people from outside of the country. The digital reforms that took place from the 1990s to the present known as the “e-Estonia model”, are well-known worldwide and its success inspires and intrigues many across the globe.

Source: Estonia: the most digitally advanced society in the world? (raconteur.net)

Estonia’s success is much more than technological innovation. In an interview with Tommas Hendrik IIves, the former president of Estonia with the International Monetary Fund (IMF), Mr Ilves stated that it’s not only the technology, but also political will, policies, laws and regulations that have made things happen in Estonia. The former president is recognized worldwide and has made Estonia today one of the most advanced countries in digital governance.

The decision to embrace digital life has certainly paid off during the lockdown. The e-Governance has ensured sustainability and continuity of the public sector services for citizens and enterprises in Estonia. Online options have already existed for a large number of daily procedures including civil and business registry, unemployment insurance registry, digital content management system to deliver learning materials, testing, assessment/evaluation and analytics to all students.

After the pandemic, more countries are pursuing the digital government strategies. According to the United Nations E Government Survey, a global trend in e-government development can be observed, for example, as a key indicator, the global average E-Government Development Index (EGDI) raised from 0.55 in 2018 to 0.60 in 2020. 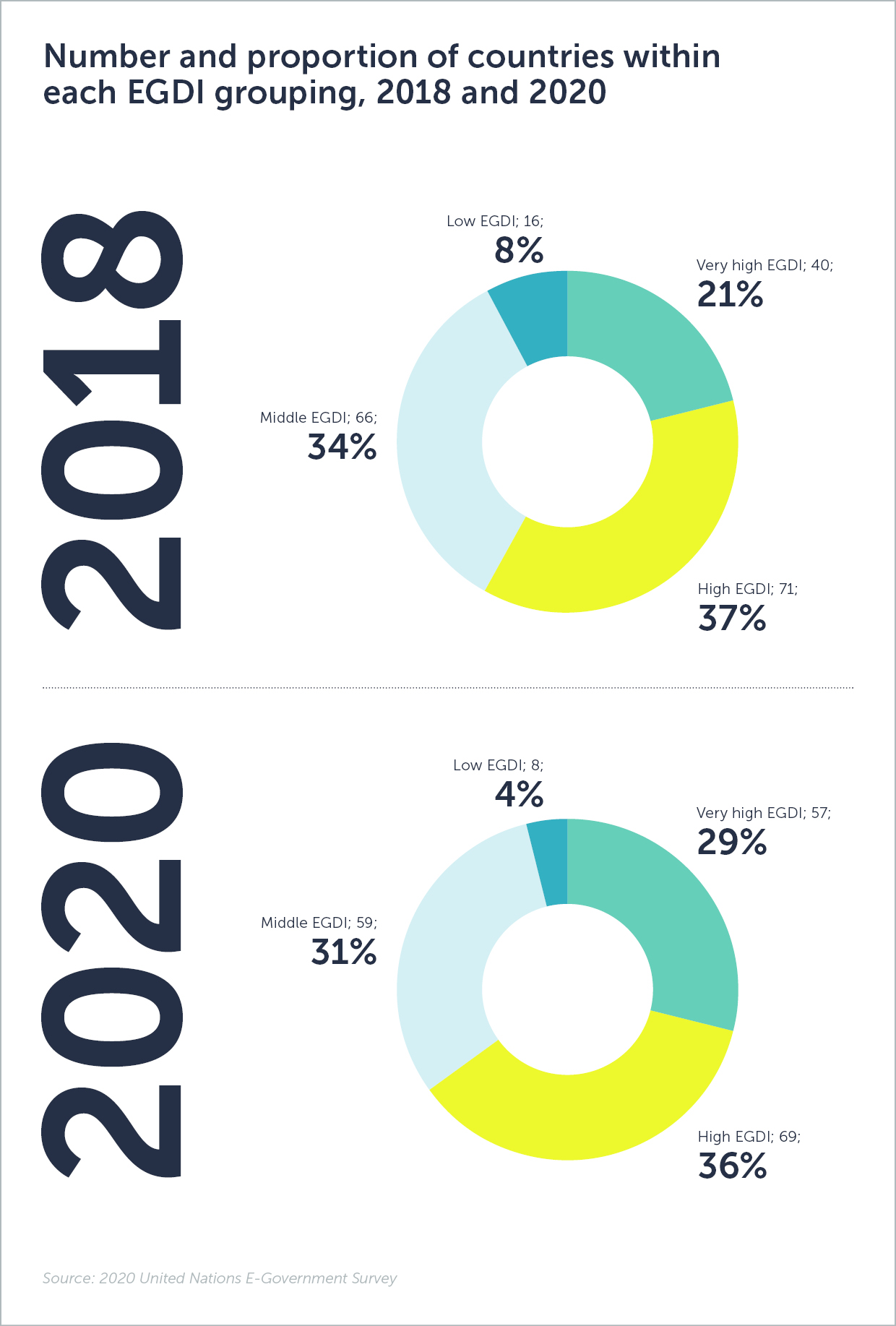 As a very important part for modern e-government, public employment services (PES) are embracing digital technology as well to better match people to jobs and to perform other new tasks such as providing career guidance and addressing skill gaps. According to the International Labor Organization (ILO), PES in 69 countries across all regions have the capacity to provide basic online services, such as publish open vacancies and register citizens for job matching. In these countries, one third of them has provided solutions with artificial intelligence (AI) for both job seekers and employers.

The Norwegian Labor and Welfare Administration (NAV) has implemented JANZZ’s AI-driven semantic search and match engine, multilingual and most comprehensive ontology as well as other solutions as SaaS for its new job matching platform in 2019. Before the numbers of unemployment/registered people at NAV exploded during the pandemic, JANZZ’s robust system has extraordinarily prepared NAV with a volume of more than 10 times the planned volume and successfully managed any sudden increased load without incident.

Be prepared for the next unexpected moment

Worldwide, 50% of the population use the internet for various purposes including job searching. However, there are still wide disparities in digital government transformation including in PES across regions. Not all countries are sufficiently prepared to promote innovation and leverage digital technologies to provide accessible and reliable services.

It is as vital to tackle PES as it is to have other digital public services. As shown in the Estonia example, digital government transformation is not just about technology, it is also about political will. Today, in the context of pandemic, all countries should seize the opportunity and start their projects on digital technologies soon, before there is a new and again unexpected need for such services like 2020/2021.

To learn more about our AI-driven semantic search and match solutions, multilingual and most comprehensive ontology and other solutions for Public Employment Services (PES), please visit our product site for PES or contact us at info@janzz.technology.

Follow-Up on Equal Pay, or; The monster in our closet that we all ignore
Scroll to top