Our Products and Solutions

You are here: Our Products and...

JANZZ.technology stands out in the following areas thanks to its in-depth expertise, complete solutions and intelligent JANZZsme!, JANZZon!, JANZZclassifier! and JANZZ.jobs products for all relevant market participants and segments (BtoC, BtoB and BtoG):

With its products and SaaS solutions JANZZon!, JANZZsme! and JANZZ.jobs as well as the additional options offered via JANZZjobsAPI, JANZZ.technology provides convincing tools for a wide range of potential applications in the following areas:

Our products and solutions follows the OECD Principles on Artificial Intelligence (AI), which are innovative, trustworthy, respect human rights and democratic values.

For further information, concrete offers or POCs for our products and solutions or should you want an individual product demonstration or a complete copy of our white paper «Keyword vs. ontology based, semantic Matching», please contact us directly via email or via our contact form. 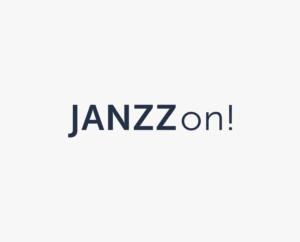 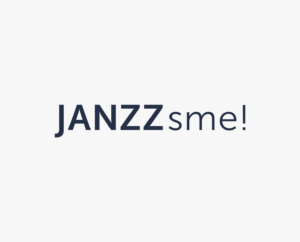 JANZZsme! is the latest generation of our semantic matching engine for skills and employment matching and can also be used for the intelligent application and evaluation of all kinds of occupation (big) data. It can work with both structured and unstructured data, such as comprehensive labor-market profiles for unemployed individuals and job seekers, job offers including job-portal requirements, aggregators or companies’ own job sites, profiles from CVs, CV databases, social networks and much more. 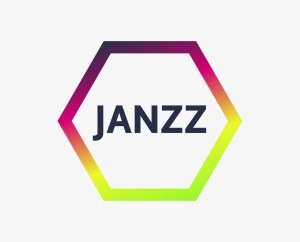 It works like a dating site, but only for jobs. JANZZ.jobs is a platform that brings together knowledge and skills in a precise and language-independent manner; job seekers and employers, freelancers and projects. For all industries and all jobs, whether full-time or part-time, permanent or fixed-term, local or global. The intelligent matching concept compares all relevant criteria with one another in real time in order to precisely and anonymously match supply and demand. 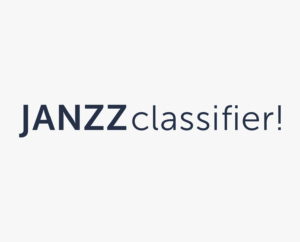 JANZZclassifier! is the ultimate tool for the easy and automated classification of your data. JANZZclassifier! analyzes complex sets of occupation-related data, like job title, skills, function or industry, and annotates them with intelligent and standardized meta-data. Over 70 official classification systems are available, such as O*NET, ISCO-08, BO&C or ASOC and further standardized occupation titles and skills. JANZZclassifier! thereby enhances the quality of your data and creates the ideal starting point for further processes such as benchmarking, matching or statistical analyses. 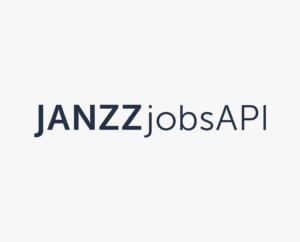 JANZZjobsAPI is the direct and uncomplicated interface to our products and SaaS solutions, in particular to the matching engine JANZZsme!, the knowledge graph JANZZon! and the classifier JANZZclassifier!. With the Jobs API by JANZZ you can improve your user experience and deliver more relevant job search results. JANZZjobsAPI is currently available in 9 languages and also allows you to map different international taxonomies such as ISCO-08, O*NET and ESCO. The Jobs API by JANZZ is a standard REST API. 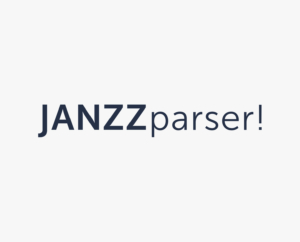 JANZZparser! is a semantic extraction tool and the best choice for organizing unstructured HR data. It extracts all relevant data points from huge, unstructured data, such as job advertisements or CVs, and sorts the data into relevant categories that can then be used for matching, HR analysis, classification and other useful processing. The architecture of JANZZparser!, which combines the world’s largest multilingual ontology (JANZZon!) with cutting-edge Deep Learning models, is the perfect basis for precisce textual identification and parsing of all labor market related terms.

For the smart classification
of your data: JANZZclassifier!

JANZZclassifier! is the ultimate tool for the easy and automated classification of your data. JANZZclassifier! analyzes complex sets of occupation-related data, like job title, skills, function or industry, and annotates them with intelligent and standardized meta-data. Over 70 official classification systems are available, such as O*NET, ISCO-08, BO&C or ASOC and further standardized occupation titles and skills. JANZZclassifier! thereby enhances the quality of your data and creates the ideal starting point for further processes such as benchmarking, matching or statistical analyses. 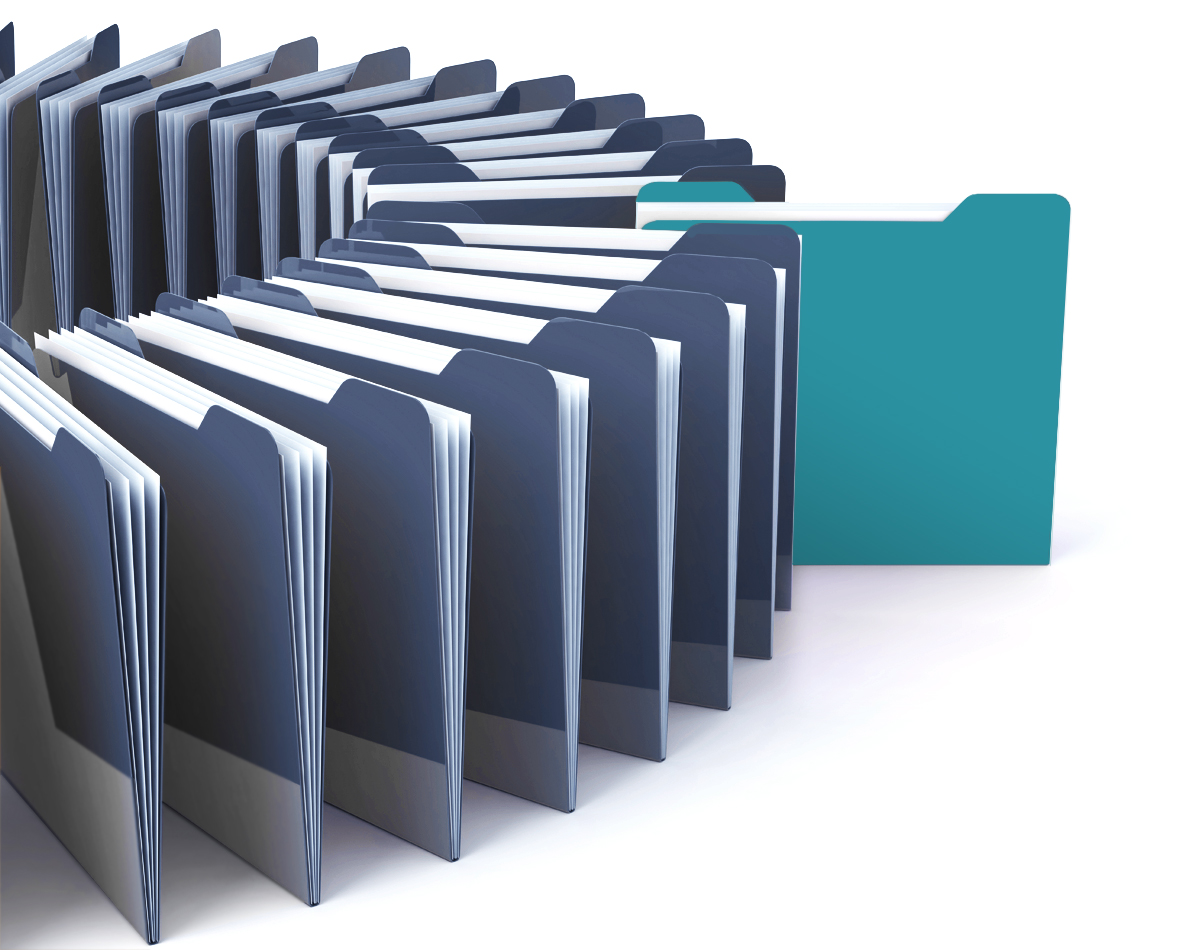 For press enquiries, information about investor relations, or to learn more about semantic matching and our products and solutions.

For an online or face-to-face demo, or to request a personal introduction to our products and services and the numerous possibilities they offer.

Learn more about the many options available for working or partnering with us in the areas of marketing, sales, technology or licensing.