According to the latest Nahtstellenbarometers – Education Decisions after Compulsory Schooling, published by Innovation SBFI and State Secretariat for Education, Research and Innovation (SERI), the most desired professions for vocational training in Switzerland are commercial employees, followed by healthcare assistants and information technologists. This means that none of the professions in handicraft are among the top 5. Compared to boys, there are 15% less girls aspiring to follow the vocational training, and not one single girl reports to be interested in choosing an apprenticeship as electrician, as a car mechanic or as a polytechnical technician. [1] 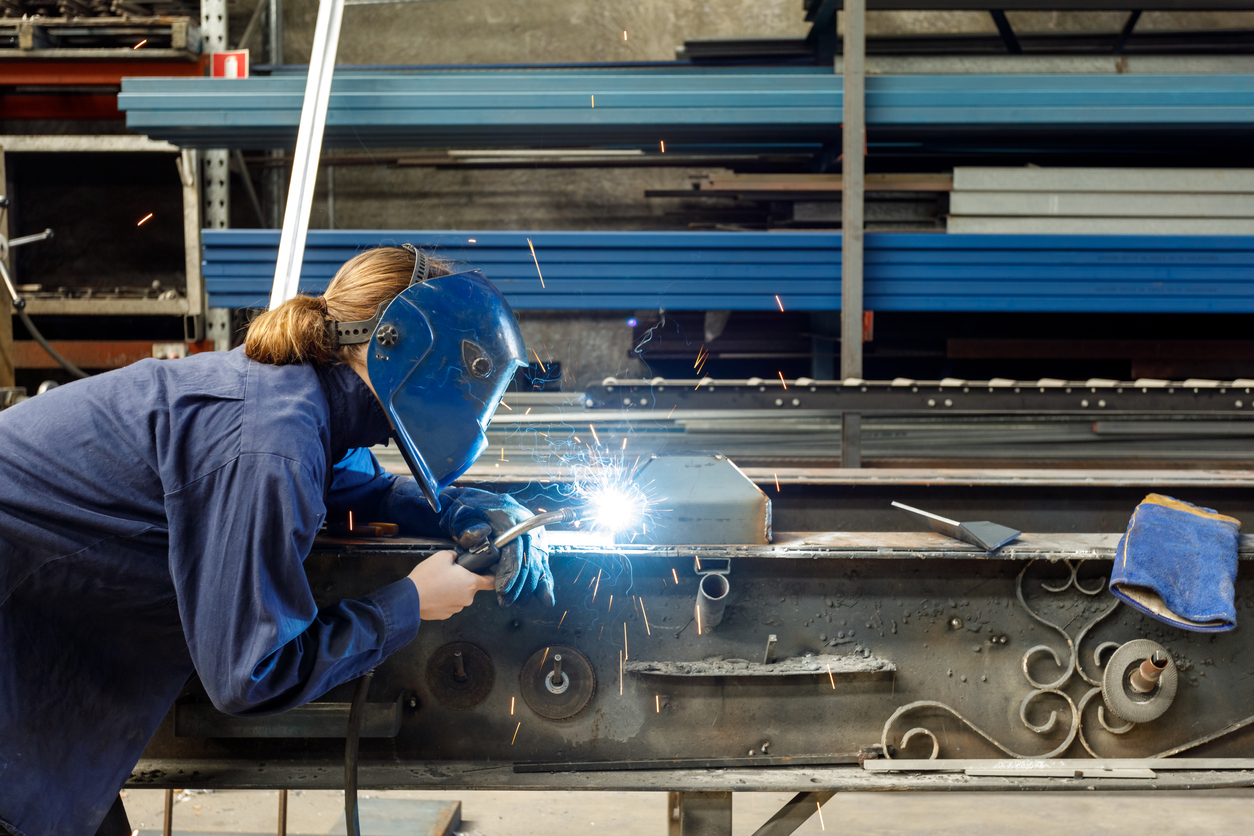 There is currently a deficit of 42,778 craftspeople in Switzerland. This figure was published by a job search website that also pointed out that craft jobs form one of the most advertised job category in years: currently, there is a total number of 198,097 vacancies advertised. Companies in construction, and building and dwelling services are struggling to hire skilled workers. Stefan Danev, Managing Director of an electrical and safety engineering company in Winterthur, ZH, says that “finding personnel to fill our vacancies in the long term is not easy under the current market situation”. [2]

What causes this shortage of craftspeople in Switzerland? The increasing popularity of the academic route is mentioned as a contributing factor for this development. Between the ages of 12 and 14, Swiss adolescents decide whether to attend a pre-university baccalaureate school or search for an apprenticeship at a company (this is known as the dual-track system).

Thanks to its long tradition, the dual-track system was well received by parents, by adolescents and by society at large. It has largely contributed to a very low youth unemployment rate and high levels of workers’ competency and of quality in all kinds of skilled trades in Switzerland.

However, a growing number of parents hold the perception that the vocational system has a lower quality and that students who enter vocational schools are less capable or have lower aspirations compared to students with four-year university degrees. This is especially the case among parents with migration background. International companies, too, add pressure by not recognizing graduates from vocational training as equal to graduates with a bachelor’s degree. This, in turn, forces many young people to hesitate about pursuing vocational training.

Recently, there has been an increase in adolescents choosing the baccalaureate track, especially in the French and Italian parts of Switzerland. This poses a direct challenge for some of the professions in skilled trades. SERI noted in a statement that “across Switzerland, the baccalaureate has gained more interest and the desire for a general education is stronger than last year” [3].

When looking at the media, one could think that the only prosperous professions in the future are computer-science-related, and that most skilled-trade jobs will be replaced by automation and robots. But under certain circumstances, machines do not yet have enough dexterity and fine motor skills to compete with human hands. For example, to grind bearings at an accuracy within a 100th of millimeter requires years of practice and only experienced skilled craftspeople can do this. Moreover, in addition to experience, it also requires intuition that machines will never have.

One tends to hold the misconception of skilled trades as providing little chance of climbing up the career ladder, and, hence, of offering a small salary. But the reality is that there are many top executives in big companies, as well as well-known government figures in Switzerland who have worked their way up from apprenticeship. Highly qualified craftspeople are particularly in demand today and their salary is likely to increase in the near future.

Moreover, the job provides the opportunity to become an entrepreneur. Unfortunately, there are many people in the skilled trades business who intend to pass on their very successful and lucrative business but cannot find a willing successor. Apart from the fact that few young people are trained in such business, it is also reported in various surveys that Generation Y/Millennials (born between 1980-1995) are seeking more security and flexibility in work and prefer having a good, stable salary in an international company, instead of taking on the responsibility of entrepreneurship.

Are young people getting too lazy?

In addition to Switzerland, many other countries like Germany, Belgium, Austria and the United States are facing similar shortages of craftspeople. It is an undeniable fact that the nature of many skilled trades jobs is hard, and that there is a general trend among parents who were in those professions to push their children towards more comfortable jobs. For example, in an apprenticeship at a bakery, one has to start the job at 2am, a tough job that many are unwilling to take up nowadays.

One hardly hears young people saying that their dream job is to become a boilermaker, a metal worker or a welder, because few of them have the opportunity to be introduced to such professions at an early age. With no understanding of or even misconceptions about such jobs, more and more young people are likely to be discouraged from starting an apprenticeship in such professions.

Christoph Thomann, president of the Central Board of Vocational Education and Training Switzerland, believes that the skilled trades are outshined by an increased focus on computers and robots among young people [1]. However, digitalization should not only be regarded as a barrier from choosing vocational training. In fact, vocational training should embrace digitalization and promote an image of the digitalized craftsperson, a modern and less traditionally masculine image that attracts more young people, even young girls, to the field.

As in the other economic sectors, digitalization has also made its way into skilled trades and is having a profound impact by increasing the productivity and reducing business costs. For example, by using data analysis, roofers can now measure a house with a 3D scanner to order the exact number of roof tiles needed.

Building information modeling (BIM) helps to realize the integration of building information, which ranges from the design, construction and operation of the building to the end of the whole life cycle of the project. A lot of different information is integrated into a three-dimensional model information database for the stakeholders. There are of course many more examples, including virtual reality, drones, 3D mapping and 3D printing.

Despite great efforts in raising awareness of the importance of the professions in skilled trades communities, reality is disappointing. Matthias Engel from the Swiss Building Association appeals to the federal government in Bern by saying: “It is important that politicians do not send the wrong signals. It is important that the government not only promotes secondary and university education, but also vocational training”.

Indeed, a greater effort to actively promote vocational training, diminishing the gap between young men and women and encouraging more young women to take apprenticeships in certain professions ought to be made by the government. Furthermore, it needs to be considered to bring in young people from other countries than Switzerland, if necessary.

What can AI and big data do for contractors, headhunting firms specializing in skilled trades jobs and government agencies planning to promote vocational training?  How can you use digital platforms to hire the people with the skills you need? Write now to sales@janzz.technology and let JANZZ.technology help you with our intelligent data.