Everyone is talking about digitalization: “We need to get ready for digitalization now”; “Train yourselves for digitalization.” That’s what companies, the media  and the people sitting next to you in the company canteen say. Even politicians are taking actions: the US employs a “Digital Government Strategy,” the Polish government established an entire ministry for the purpose. The German parliament has a chief coordinator and a state minister for digital affairs, and each ministry has its own digital department. Phew.

Since this has us believe that from now on the technological skills are decisive, everyone quickly takes action: courses in coding, CRM and ERP are prioritized over leadership or language training. Even the very little ones should become IT geniuses at primary school level to ensure a good career for themselves. “Have a long list of hard skills and everyone will hire you – this will let you skip a few steps on the career ladder.”

The situation becomes all the more confusing as one of the most popular employers found out something completely different. Tech giant Google researched its most successful employees and managers to see what skills they had in common and, thus, what consistently distinguishes their best employees. The result not only amazed the company, but also HR employees in general. Technological and scientific skills, such as mathematics, coding and the like ended up in last position. Contrary to the assumption that these skills would ensure a successful career, it turned out that the most important skills for success were primarily in the area of social skills. Thus, the test group showed distinct abilities in communication, coaching, and  listening skills. Furthermore important were the ability to put oneself in other people’s shoes, in short, to show empathy. Lastly, the research showed that it was essential for a candidate to be able to critically examine connections. Educational institutions all over the world felt confirmed in their belief that an education in the humanities is greatly underestimated in the labor market. [1] 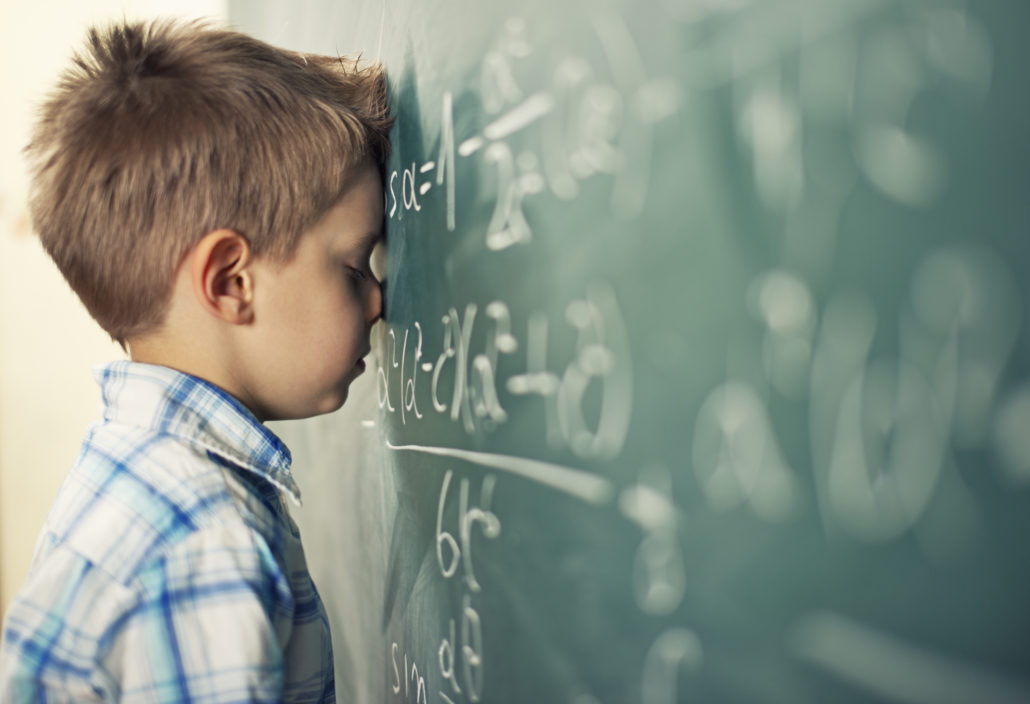 We should provide our kids with time to develop social skills.

The findings above  are  also confirmed by a study conducted by the auditing company Deloitte. It examined in particular which competences will be decisive for newly created jobs until 2030. It says that while people who are highly skilled in mathematics will be in demand during the heyday of automation, creativity, social and emotional intelligence will be more future-proof skills in the long run. On the one hand, we have a rapidly growing service sector in which these skills are particularly in demand. On the other hand, social competences also provide direct protection against automation, as people have a clear advantage over machines and software when it comes to creativity and social intelligence. There is a strong need for communication and language skills as well as creativity and , hence, originality and the flow of ideas [2]. Thus, the notoriously famous “thinking outside the box” indeed holds true. Think, for example, of a project manager who excellently distributes budgets for his or her projects, but simply cannot understand the problems faced by the customer.

Do we evaluate degrees unfairly?

Mark Cuban, an American self-made billionaire in the software industry, put it in a nutshell in 2017: “I will make a prediction. In ten years’ time, a humanities degree in philosophy will be worth more than a degree in traditional programming.” According to Cuban, machines will be able to calculate and program for us, and so he predicts that “knowing how to critically think and assess them from a global perspective, I think, is going to be more valuable than what we see as exciting careers today which might be programming or CPA or those types of things.” [3]

The question now is how we deal with these findings in terms of education. What do we really have to teach young people for them to be successful and happy in the world of 2030? If you think that the technology daddies of this world are primarily committed to the development of technological skills, then that’s probably not the case. In the Gates family, for example, time at the computer can only be spent in the kitchen and there are no smartphones at all. To Mark Zuckerberg it is furthermore important that his children spend more time with reading and being outdoors. [4] Similarly, Jack Ma, founder of the Alibaba Group, remarked in a speech: “I told my son: ‘you don’t need to be in the top three in your class, being in the middle is fine, as long as your grades aren’t too bad. Only this kind of person [a middle-of-the-road student] has enough free time to learn other skills.’ I think if China’s economy wants to develop it needs a lot of SMEs and individually-run companies and that requires a lot of entrepreneurs with values and drive”. [5]

These words could be a description of Steve Jobs’ life. There are very similar stories about his behavior as a father. Did the great technology entrepreneurs know that their social skills have played and continue to play a decisive role in their road to success? Not least Jobs was always said to be lacking in this area, but various psychologic analyses say that the man simply knew exactly when he wanted to use emotional intelligence and when less so. After all, he had many employees who transformed Apple because of him and with him into his own start-up – thus, secretly he seemed to be very much able to motivate and inspire them. [6]

Also, soft skills are crucial for a good match

Well-developed soft skills help in every job field and should not be underestimated even if we find ourselves in a technologically sensitive time. We can be sure that social and emotional intelligence will continue to be crucial for successful employment beyond 2030. At JANZZ, we know how important soft skills are for a good matching of human and job, as it is exactly these skills that determine whether the applicant really enriches the team and the company. Our special matching algorithms take into account not only job titles and training, but also many small details. Details such as soft skills, which ultimately lead to good employment. By doing this, we can guarantee an approach to the perfect match that is based on the latest findings regarding the idea of what makes the best employees. We will gladly provide you with more information about the best possible matching algorithms and advise you on your way to good matching.

[1] Strauss, Valerie. 2017. The surprising thing Google learned about its employees — and what it means for today’s students. URL: https://www.washingtonpost.com/news/answer-sheet/wp/2017/12/20/the-surprising-thing-google-learned-about-its-employees-and-what-it-means-for-todays-students/?noredirect=on&utm_term=.d4cfd1f9cd76 [2018.09.15].

[6] Bariso, Justin. 2018. Was Steve Jobs Emotionally Intelligent? The Answer May Surprise You.  In: Inc. URL: https://www.inc.com/justin-bariso/was-steve-jobs-emotionally-intelligent-answer-may-surprise-you.html [2018.09.15].

Feature software that will make it easier to find the right job Where are the computer nerds? Shortage of over 40,000 ICT specialists – in...
Scroll to top