Young people are much more often affected by accidents at work and health problems resulting from their work than older employees. According to the European Agency for Safety and Health, they are up to 40% more prone to work-related injuries than their older colleagues. Therefore, young employees need to receive much better protection and training from their employer.

The United Nations defines young workers as workers between the ages of 15 and 24, irrespective of the kind of work they do, whether they are permanently employed, in an apprenticeship or internship or support the family business. There are 541 million young workers worldwide, which represents 15% of the workforce.

Many people work in dangerous conditions. Especially in areas such as agriculture, construction or production, many work-related accidents are reported. According to the International Labor Organization (ILO), over the course of one year 374 million employees worldwide suffer from occupational accidents. Only in 2015, just under 3900 so-called fatal accidents at work were recorded in Europe. The term “fatal accidents” describes thereby accidents resulting in death. 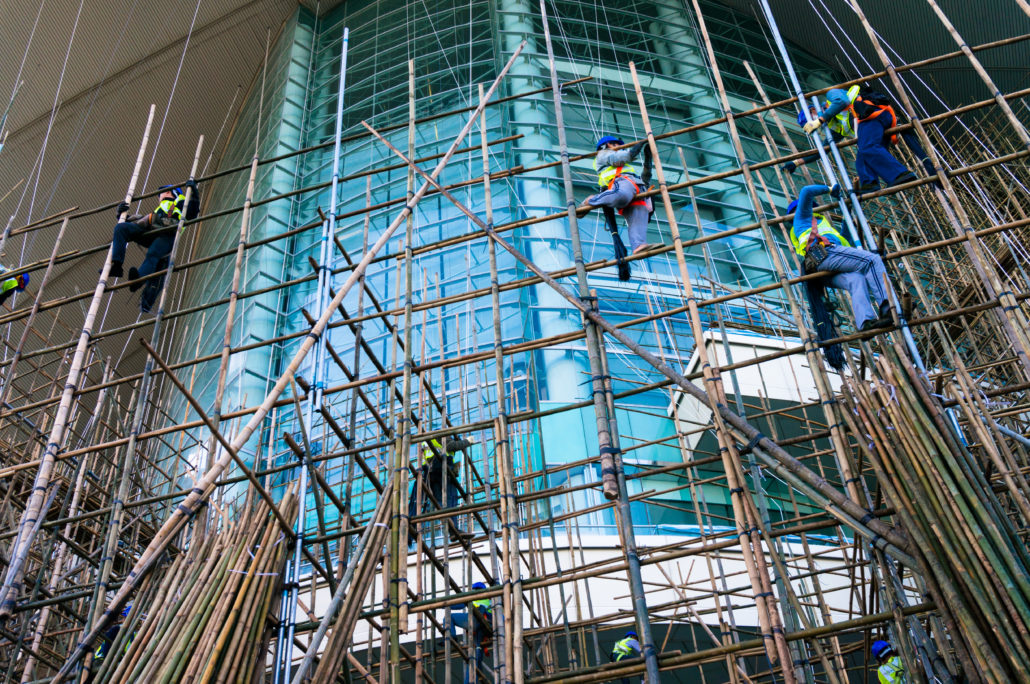 A sound safety training is necessary.

Young people are particularly affected by high risks because they do not yet have the same skills and experience as older employees. They are therefore less able to assess dangers and have not yet received the knowledge that is necessary to prevent or reduce dangers. Additionally, their bodies and brains are not yet fully developed. For example, the frontal cortex, where rationality and judgement are located, only develops completely after reaching the age of 20. Many devices and tools are designed to be used by adults, which makes it likelier for young people to injure themselves when using them. Likewise, their bodies’ reactions to pollutants are stronger. Furthermore, young employees are often not able to point out workplace grievances, either because they do not recognize them or because they do not dare to accuse their employer.

In general, the probability of an accident at work is four times higher in the first month of a job than during the entire following year. This probability increases enormously for young workers: it is five times higher in their first month at work than for older employees. The European Agency for Safety and Health at Work cites as an example a case of an 18-year-old man who died after four days of apprenticeship from burns he sustained while disposing of petrol and diesel. His employer had not provided basic safety training to him or any other employee.

Based on this and many other experiences, the agency points out the importance of workplace safety and health training, especially for young employees. Thus, it advises for example to provide extensive information about frequent and special dangers, possibilities of self-protection, contacts in case of dangers, as well as actions in an emergency. It also recommends to train supervisors, specifically when they are dealing with young employees, as it cannot be expected that they have the same prudence as older employees. In many countries, it is also stipulated by law that the employer must identify and assess risks in order to take measures to prevent them.

After all, much is lost due to inadequate work safety. The ILO estimates that poor workplace health and safety conditions cost around 4% of global GDP per year. Companies and the economy are severely affected by accidents at work, as potential hazards can already reduce productivity, and employees affected by accidents and illness are unable to work. Furthermore, investments in workplace adjustment might be necessary after a potential disability of the affected employee. Last but not least, one must not forget that accidents at work can destroy career opportunities, social security and the general well-being of (young) people for a lifetime. In the long and short term, training and investments are therefore worthwhile for employers and employees alike.

However, the most important safety instructions should already be shown in a job advertisement. This acquaints the new young employee with the local conditions right from the start and thus ensures greater prudence. With the knowledge graph JANZZon! and the well-developed, multilingual typeahead APIs, job advertisements of professions with a particularly high-risk potential or an above-average proportion of young employees can be semantically enriched. By entering the necessary safety skills and information from the very beginning they can be meaningfully integrated into the hiring and training period processes.

Even more ado about nothing … or why the hype about big data and AI is... Easy-to-use technology to facilitate access to employment…
Scroll to top