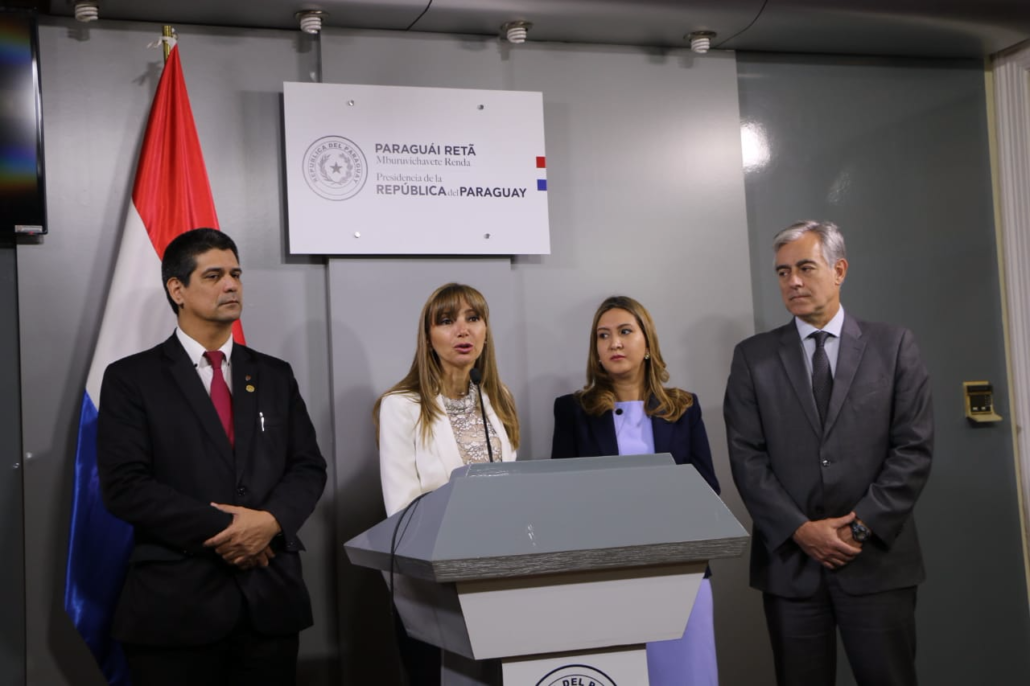 Paraguay’s job seekers can now find their job in a completely new way. The Minister of Labor, Carla Bacigalupo, and the President of the Republic, Mario Abdo Benítez, launched Paraguay’s new official job platform, “ParaEmpleo”, in Asunción this Thursday. Stefan Winzenried, CEO and founder of JANZZ.technology, and Diego Rico, vice president and project manager LATAM, travelled all the way from Switzerland to participate in the official launch event for the platform developed by their company.

On the platform jobseekers are easily matched to the best job in terms of their skills, experience, industries, etc., depending on relevant matching algorithms and a knowledge graph with deep knowledge of occupation data. In this way, placement in the labor market becomes much more efficient. 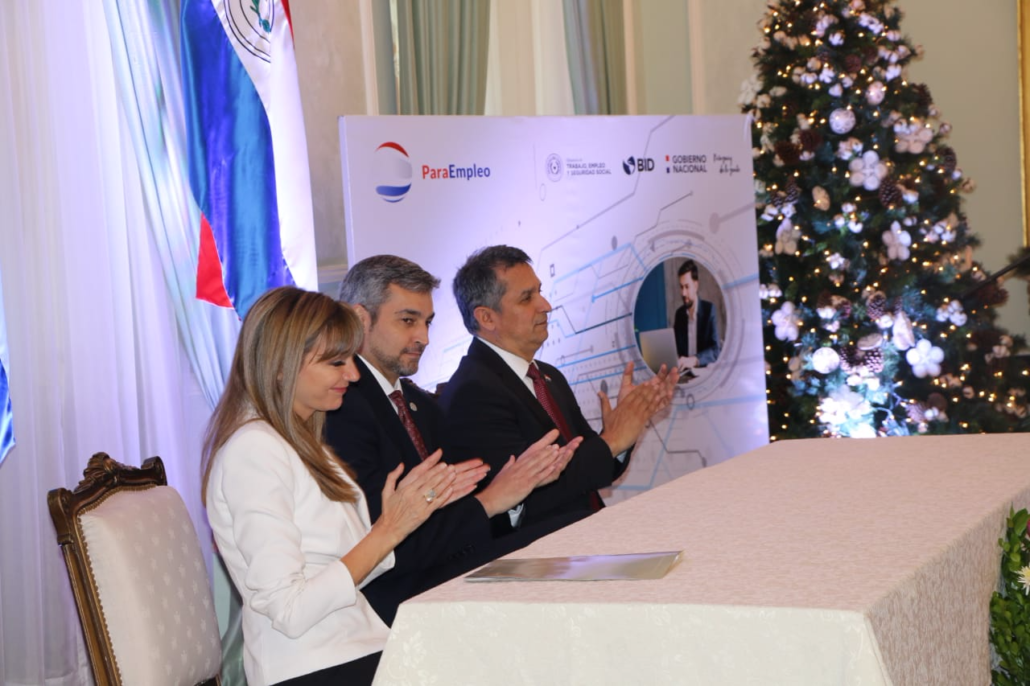 The Minister of Labor, Carla Bacigalupo, stated that it will be an important challenge to educate people on using the tool across the whole country, also reaching the young people in the rural areas. In addition, she explained the meaning with the tool: “With this, we intend to achieve the major objective that we propose in all the politics that we have planned: to improve the living conditions of Paraguayan citizens and our workers”.

As part of the event, the President of the Republic, Mario Abdo Benítez, also officially formed a country team to reduce the figures of labor informality, which is around 65% in total. 7 out of 10 women, 9 out of 10 young people and 7 out of 10 older adults work informally. The central aim of the team will be to develop formalization guidelines that provide practical solutions and progress in the transition to formality. Also, the platform might already be a first step on the way.

The platform project is carried out within the framework of the Programa de Apoyo a la Inserción Laboral (PAIL) financed by the Inter-American Development Bank (IDB) under a loan agreement with the Republic of Paraguay. It will be a role model for other South American countries for which the IDB may finance similar projects. 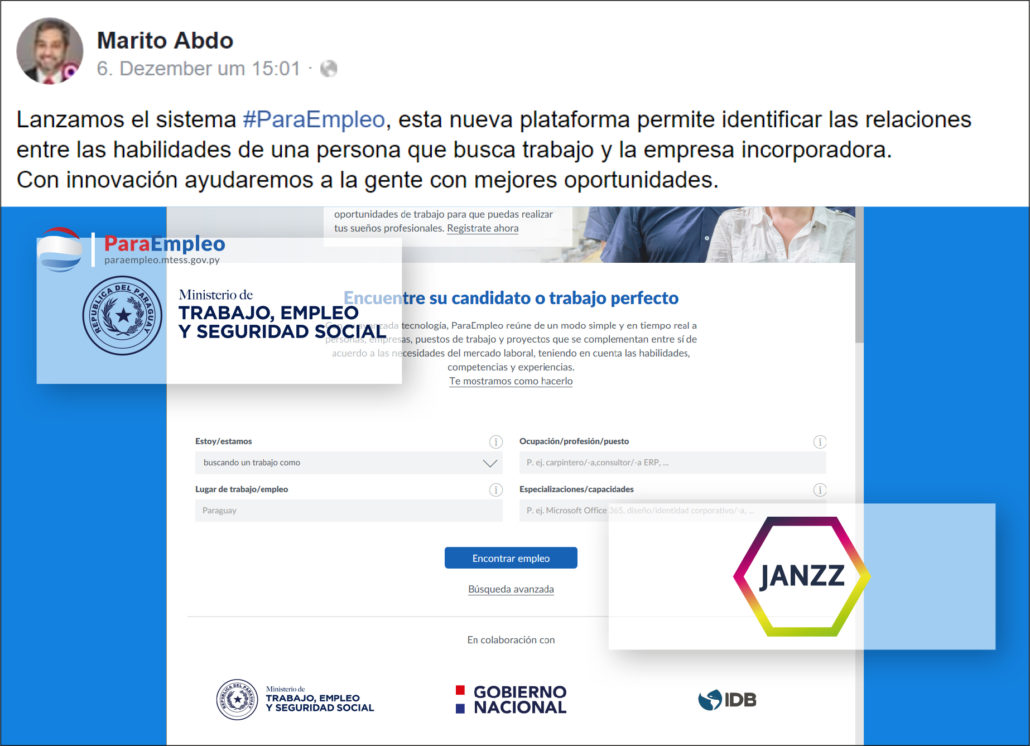 President Marito Abdo’s post to announce the launch of ParaEmpleo.