The women of Saudi Arabia have achieved an important new freedom: finally they are allowed to drive a car. Until 24 June this year, they were legally prohibited from doing so. Now that the ban has been lifted, Saudi women can move more freely, which will likely improve their opportunities in the labor market. Only 22% of Saudi women are currently employed, compared to 77% of Saudi men. When comparing the proportion of working Saudi women with those of other Arab countries, it appears strikingly small. For instance, in the United Arab Emirates, 47% of women work.  In Quatar, it is even 58%. 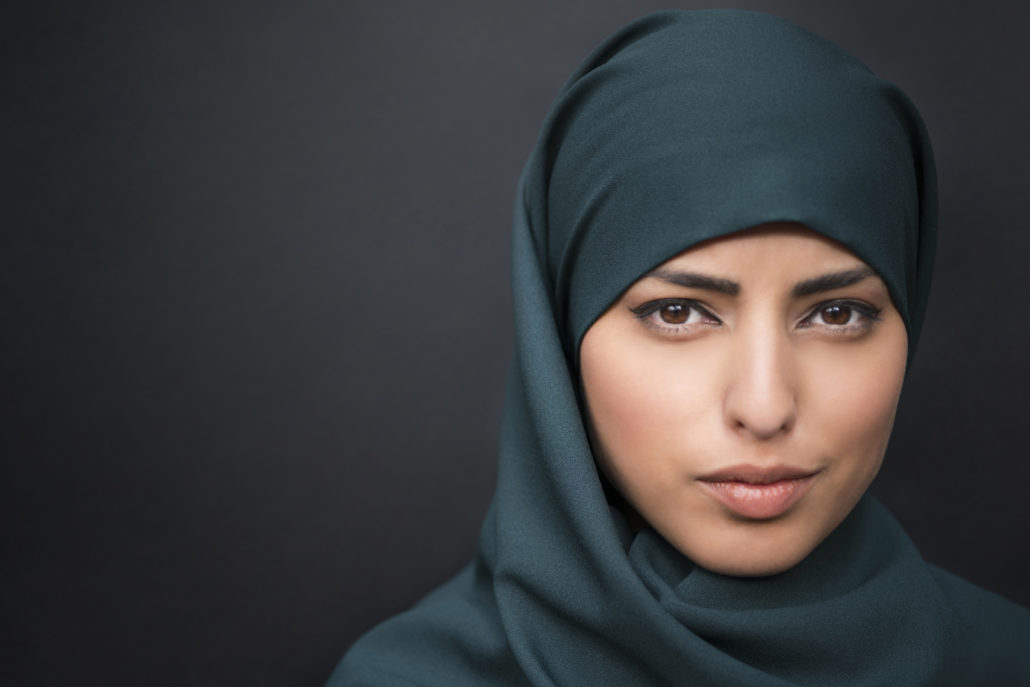 The economy suffered greatly from the driving ban. Firstly, women could not reach many employers, which made their employment often impossible. Secondly, men often stayed away from work to drive their wives. Under the ban, those who could afford it hired a driver, as women were also not allowed to use taxis on their own. However, this luxury exceeds many Saudi citizens’ budget. Thus, driving one’s wife was often a practical reason to stay away from work.  Furthermore, since Saudi Arabia’s cities are very spacious, walking or cycling no real option. At the same time, the country’s public transport network is not yet well developed.

Currently, 32% of Saudi women who are looking for a job are unemployed, and Saudi Arabia’s youth unemployment rate is as high as 40%. Yet, Saudi women are on average better educated than men. Now that women are allowed to be in the driving seat themselves there are a number of new job opportunities. Companies have already discovered new possibilities: car rental companies are advertising training and employment for women and an insurance company has already trained some women as accident inspectors. Since the beginning of this year, Saudi women are also allowed to serve in the military, where the ability to drive facilitates employment considerably. In April 2018, the Ministry of Labor and Social Development further decided to privilege Saudi Arabian citizens in many retail areas of employment. These areas include, for example, watch shops, optician’s, electronics stores, bakeries and furniture shops. Additionally, the regulation applies to trade in car parts. As these trade sectors continue to have a high demand for personnel, women can furthermore be employed to visit customers or deliver goods.

In spite of these developments, there are also some obstacles. In principle, Saudi women and men are allowed to work together, but there are special requirements for common workplaces. They must provide separate washrooms and break rooms, as well as a safety system. Many of Saudi Arabia’s employers are not prepared to remodel their buildings, which have long been intended only for the employment of men.

On statutory level, however, Saudi Arabia has in many ways cleared the path for a higher participation rate of women in the job market. In principle, a Saudi woman’s (male) legal guardian must consent to all her important decisions. The legal guardian is usually the woman’s father or husband, but in certain cases the son, too, can take up this position. In today’s Saudi Arabia, women can still not leave the country, be released from prison or get married on their own. Since last year, however, they no longer need approval to start a business, they can serve in the military, open bank accounts and apply for public services. These decisions are part of “Vision 2030,” a development program for the Saudi Arabian labor market. A large proportion of this plan includes interventions to increase the proportion of women in the labor market. Although it is no longer a legal requirement for a woman to have her guardian’s consent to work, it is often still demanded by the employer.

The fact that so few Saudi women work is increasingly becoming a problem for the country. Its economy is undergoing a major transformation, as it is booming. So far, increasing labor requirements have been satisfied by hiring foreign workers. That is, a large number of available jobs in Saudi Arabia are allocated to foreign citizens: only 5.6 million of the country’s 11.9 million employment positions are held by Saudis. At the same time, its economy is heavily dependent on the oil industry, which generates almost 45% of real GDP in Saudi Arabia. Overall, the labor market is very homogeneous, with 67% of Saudis working for the state.

The Ministry of Labor and Social Development has recognized that the Saudi labor market needs to be fundamentally transformed, as dependencies and untapped potential begin to adversely affect the economy. Saudi women’s potential has now been recognized, particularly their quality education.  The lifting of the driving ban marks thus a first step towards the development of a new Saudi labor environment.

Where self-employment may not always be voluntary Even more ado about nothing … or why the hype about big data and AI is...
Scroll to top