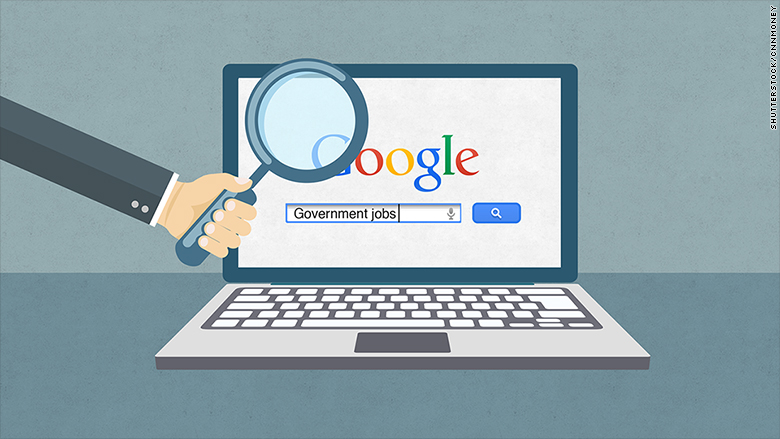 The landscape of online job search has gained a significant addition with wide-ranging implications. In line with its recently announced initiative Google for Jobs, Google launched a new jobs search feature right on its search result pages that lets you search for jobs across virtually all of the major online job boards. Google’s new initiative not only has the potential to disrupt the online job search market, but the initiative’s underlying data model, an occupation ontology, may change the nature of job and candidate searches altogether.

Google’s advance into the domain of job search threatens many of the existing players. Not just because the feature will likely focus more user searches on Google’s own site but also because Google’s search quality will likely surpass other services due to the occupation ontology Google has built. Other online job services will have to carefully consider how to go ahead in face of Google’s move. Some can partner with Google. Others will have to look elsewhere for solutions. For the latter, we can offer an even more extensive ontology of occupations and skills.

Read the full article about Google for Jobs by clicking on one of the links below.

NAV selects JANZZ’s ontology-based solution for modernizing its labour market... ESCO: We expected an ontology – we got a disappointing term collection
Scroll to top