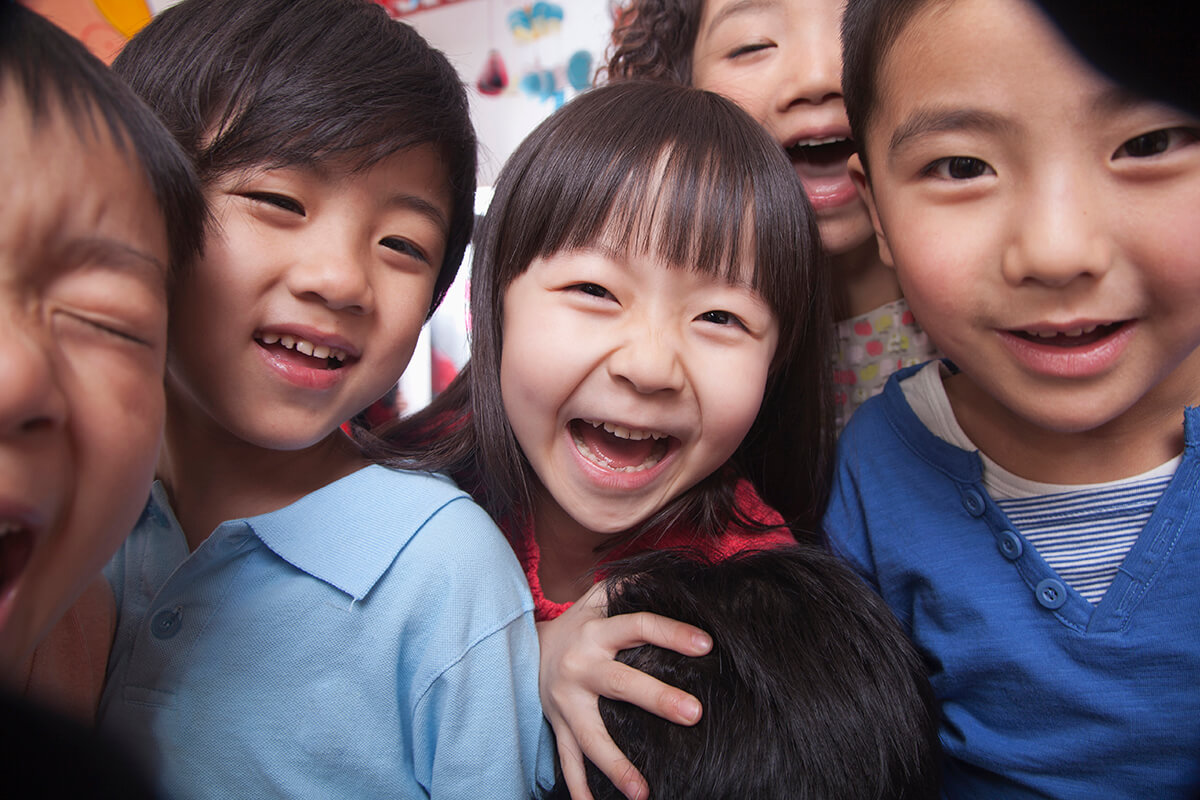 In May 2021, China announced that couples are allowed to have up to 3 children, due to a consecutive four-year decline in the population. In 2016, China abolished its one-child policy, replacing it with a two-child limit, which had little impact on its fertility rate. The Chinese government hopes to salvage the situation by further relaxation of birth control. However, the coming of the so-called “three-child policy” is responded to by most with just a shrug. The lack of social services to help families in both parenting and education was blamed for the reluctance to have more children.

A survey, conducted by the National Health Commission on the demand for childcare services for infants and toddlers under the age of 3 in urban families shows that more than 33% of such urban families expressed needs for childcare, and the demand among families without the help of grandparents is much higher reaching 43.1%. However, the actual enrollment rate of children aged 0 to 3 in 2020 was only 4.1% which indicates a huge shortage of supply. In OECD countries, about 25% of infants and toddlers aged 0 to 3 receive childcare services and the number even goes up to more than 50% in countries such as Denmark and Iceland.

Increasing spending on education is another reason for the lack of interest in having more children. According to research from a leading research and strategy consulting organization in China, the average annual expenditure on children’s education by urban families in China accounts for 30.1% of total family income and 35.1% of their total expenditure. In addition to the financial investment, the time and energy invested by Chinese parents in rushing their children to various training institutions tend to increase the burden on families.

It is widely believed that China will eventually drop the birth policy completely allowing couples to have as many children as they want, but is it already too late? Worldwide, we are experiencing a rapid aging population, with declining birth rates and increasing life spans. What is stopping us from having more children? Please share your thoughts with us.

Not entirely a “she-cession” but globally women are the key to economic... Global Labor Market News: Despite strong vacancy recovery, long-term unemployment...
Scroll to top