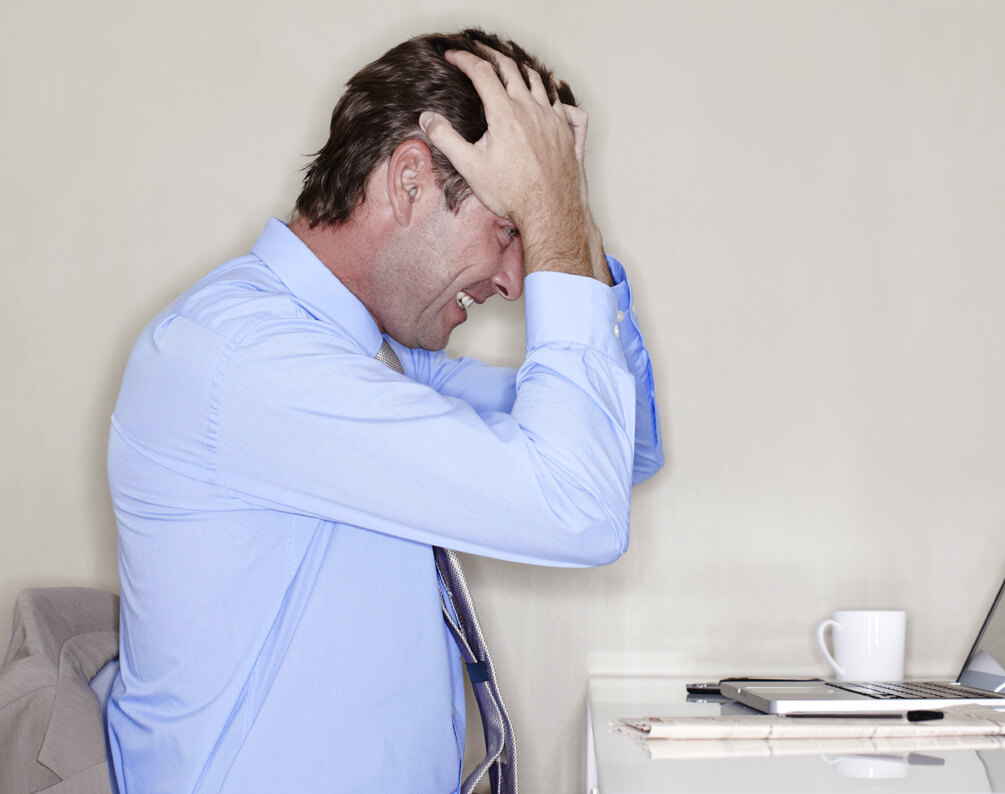 Other classification systems were first and foremost developed for statistical reasons. Thus, it was possible to compose occupations with identification numbers into groups and then raise statistics, but these systems did not expand the understanding of the individual occupations. The group arrangements were often far too broad, too generic. For example, all medical specialists are grouped together and this group is described with only one set of skills for all specialists. This means that an oncologist is described as having exactly the same skills as a gastroenterologist, gynecologist or pathologist. So, according to the taxonomies, they have exactly the same knowledge, their specializations can only be recognized by their job title. With such inaccurate descriptions you certainly can’t understand individual job titles any better.

The EU did not want to build ESCO as another far too vague skeleton but rather create a common understanding of occupations, skills, knowledge and qualifications across 26 languages so that employers, employees and educational institutions better understand each other’s needs and requirements. In this way, freedom of movement could make up for skills gaps and unemployment in the different member states, as Juncker says¹.

Almost four years have now been worked since the trial version. All possible stakeholders were involved, such as employment offices, career advisors, statisticians, scientists… to create this classification in 26 languages. Almost four years of testing, extending, modifying, reworking… And now I’m sitting here on my PC, typing in the online database “Word” as a skill and the database does not recognize the term. The only alternative suggestion: WordPress, not really related. If I type “PowerPoint”, there happens just nothing, the database does not recognize the term, it is not stored².

All right, let’s try Indeed. In Germany alone, I find more than 13000 job advertisements with the search term “PowerPoint”, in France and the United Kingdom about 8000 but PowerPoint is not classified as a skill across Europe. No place among 13485 skills in the ESCO. Should an employee understand a potential employer better in the sense that PowerPoint is not an important skill for employment?

Admittedly, the database does recognize “use microsoft office” when “Microsoft” is entered but the semantic understanding of the database does not go any further. After all, “use word processing software” is even stored as a stand-alone skill with no connection to Microsoft Office, none of the two skills suggest themselves to be synonyms.

ESCO states that it recognizes 2942 occupations. It is interesting that the system identifies a «rail logistics coordinator», and also offers certain alternative spellings but not the logistician. Now and then occupations with similar illnesses are found. In addition, as an alternative term for a “political party agent”, «public relations agent» is suggested. Just to give you an example of a mistaken job title alternative.

ESCO will now be available in 26 languages. Yes and no, I’ll find out. Yes, the job titles are available in 26 languages, yes, the skills are also available. The explanation of a term is always in English, though, which means that a title can be translated into all languages but the job description not. It always remains in English. It is now questionable whether an employer from France understands the profession of his Swedish applicant better without a definition in his native language French. Or whether he understands if the classification really matches his vacancy.

Quite apart from the fact that qualifications are only available in one language: Greek. The detailed descriptions can only be found in this language. In any case, an employer in another member state will not understand his or her applicant better, even if he or she comes from Greece. ESCO itself reports that the qualifications have to be supplied by the member states and will be integrated from time to time. However, 27 Member States allowed quiet a lot of time themselves.

Now I have to sum up, I am more than just marginally disappointed. I have waited almost four years since I have been explaining the manifold possibilities of ontologies along with others at the ESCO Congress. But there was not build any ontology, rather a taxonomy or collection of terms. 2942 professions, 13485 skills and 672 (Greek) qualifications were integrated into ESCO. ESCO has apparently invested a great deal of time and probably a great deal of money in this development. But whether this is the breakthrough to Juncker’s goal is fundamentally questionable.

And the question is: What do we do now? Hope and wait another four years until ESCO might be able to meet the needs of HR and Public Employment Services? Or maybe rather look for an alternative? How about an alternative which represents a true ontology with semantic recognition? Which recognizes that a party employee does not do the same as a PR employee. Which knows that MS Word is the same skill as Microsoft Word or word processing. And which contains many languages completely. Who knows, maybe there is such a solution already. Perhaps an online research could be successful in this respect. For example on http://janzz.technology.

[2] For this research only the online database of ESCO was used.

Our Article on the “Google for Jobs” Initiative Now Also Available... How can person and job be matched for the perfect date?
Scroll to top