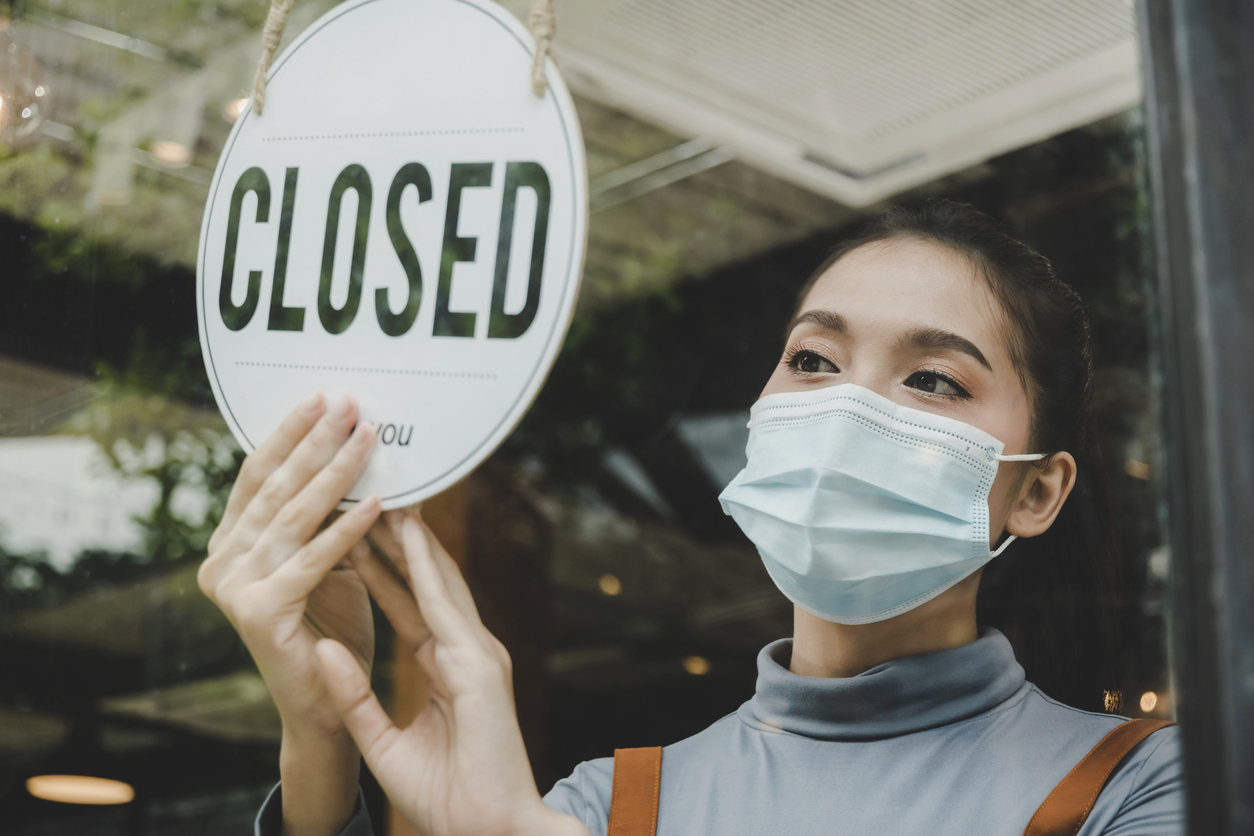 A new analysis of online job postings from the UK confirms that there has been a strong recovery of job vacancy rates this summer, well above the same period two years ago. The data, coming from one of the largest online job search engines in the UK shows:

Not only in the UK, the same trend can also be seen in many other rich economies. A report released by the OECD in July warned that rich countries may face sustained growth in long-term unemployment. Their data shows, by the end of 2020, the number of people in OECD countries who have been unemployed for more than six months is 60% higher than the pre-pandemic level. This is because the low-skilled workers who are most likely to lose their jobs in the early stages of the crisis do not have the skills needed to enter the most extensively recruited industries.

To deal with the situation, governments are suggested to develop more targeted employment retention programs to ensure that they do not support businesses that are unlikely to survive in the open market. Meanwhile, they should better cooperate with employers to support reskilling and job matching.

Global Labor Market News: Will China get old before it gets rich? Equal Pay – Let’s not fall into the gender pay trap…
Scroll to top