How many Smarties fit into a Boeing 747? Who would win a fight between Spiderman and Batman? Describe the color yellow to a blind person. These and many more tricky questions are increasingly being asked at job interviews. Brainteasers are superseding the same old standard interview questions to which candidates are ready to deliver a perfectly memorized answer. The question is whether they are a helpful tool to get to know candidates better or rather a silly annoyance that distracts from the really important things such as the skills and competencies of the applicant.

“Where do you see yourself in 5 years?” “What are your strengths and weaknesses?” “Why did you apply at our company?” these are questions we expect to be confronted with at a job interview. The questions to which we lack the perfectly ambitious but at the same time sociable sounding response can be googled beforehand and the appropriate answers learnt by heart – slightly modified to make them sound personal of course. Hence, recruiters gain hardly any new and reliable insights about our personality and suitability for the job from these type of questions. In order to catch applicants off guard, recruiters have had to reinvent their questionnaire. The result: brainteasers.

The fiddly mind games that often don’t even have a correct answer, are ideally suited to reinvigorate job interviews. They require applicants to think analytically, logically and creatively, all at the same time. Recruiters don’t actually expect their counterpart to come up with a definite answer to “how many tennis balls are used on average during a Wimbledon tournament” or “how many cows it would require to cater to the daily milk demand of Starbucks” but candidates’ reactions and their ability to deal with the problem at hand give valuable and genuine impressions.

Glassdoor has started to compile brainteasers from all around the world by asking people to send in the most unexpected questions they had been asked in job interviews. Here are some of the most intricate brainteasers they compiled from interviews at Accenture, Google and Stanford University among others.

The 10 most convoluted brainteasers 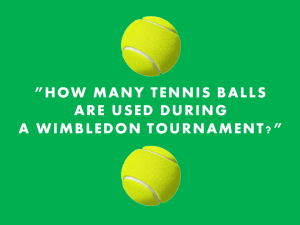 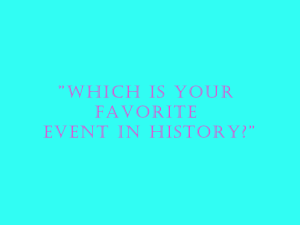 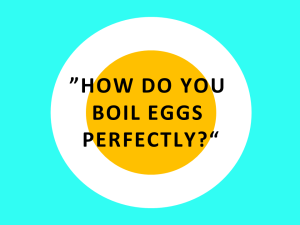 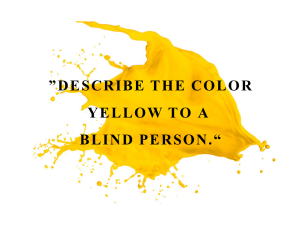 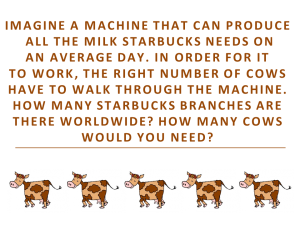 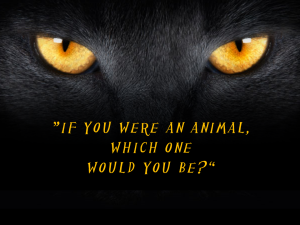 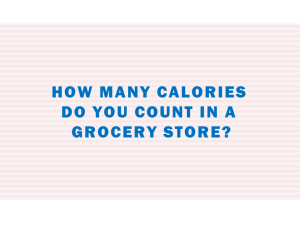 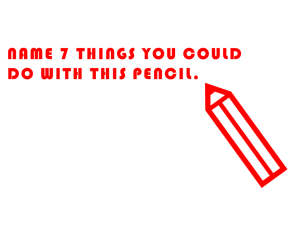 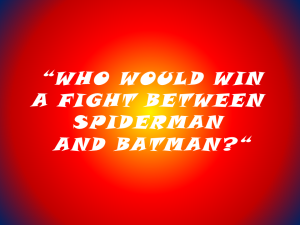 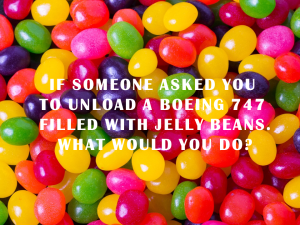 However, is asking candidates about the perfect way to boil an egg or about the scripture they envision on their headstone an efficient way to filter out suitable or even the best future employees? What is the effect of brainteasers on job applicants? Who wins and who loses out? While brainteasers might amuse some, the silly questions could also make one or the other applicant rethink their initiative to apply at a company. As the examples show, brainteasers are hardly related to the skill set needed to perform the job people are applying for. Instead, they demand open-mindedness, stress tolerance and creativity. If these are essential qualities you are looking for in an employee, brainteasers might indeed be a suitable and fun way to test the waters. After all, the idea of incorporating mind games in job interviews stems from consulting, where test cases have been used for a long time to assess applicants’ analytical skills. However, it might be worth to think twice about the impression these questions will leave on the applicants and whether they fit the overall image of your company. Furthermore, as the case of consulting has shown us, it is only partly true that brainteasers provoke spontaneous answers that are an adequate meter for applicants’ skills. The business with model answers and guides to master brainteasers is already flourishing.

Hence we should ask ourselves, if incorporating brainteasers in job interviews is really the way to go. Is there not another, more efficient way to find the right person for the job? For example, taking unsuitable candidates out of the mix before the job interview has even started. With a few clicks, JANZZ.jobs enables you to find the needle(s) in the haystack. The job platform works like a dating site but instead of matching people to one another, it matches people to jobs. JANZZ.jobs brings together all of the world’s knowledge and skills quickly and accurately, irrespective of the language used. Thus, it focuses only on the relevant skills and qualifications for a job and thereby circumvents bias and personal preferences. JANZZ.jobs is the next generation recruiting tool that fosters equal chances for everyone.

Big Corporations: A Quarter of a Million Want to Leave JANZZ Mindsetter – Interview with Kamal Karanth
Scroll to top