Despite being ranked among the world’s most livable places in terms of living standard, education, and healthcare, Switzerland’s cities might still not be the most ideal residence for aspirational working women, especially not for ambitious working moms. According to the 2018 Gender Gap Report, Switzerland ranked 20th. It specifically showed a significant gap between women and men in the areas of economy and political participation.

In Switzerland, women make up only 33.9 percent of senior positions, which include managers, senior officials and legislators. This share has barely changed over the past ten years. The report furthermore shows an inequality in income between women and men, with an estimated average income of $53,362 for women and one of $76,283 for men. [1] One might link the wide income gap to the disproportional representation of women in higher-ranking or higher-paid positions, occupations and industries, but the reasons are more complex. 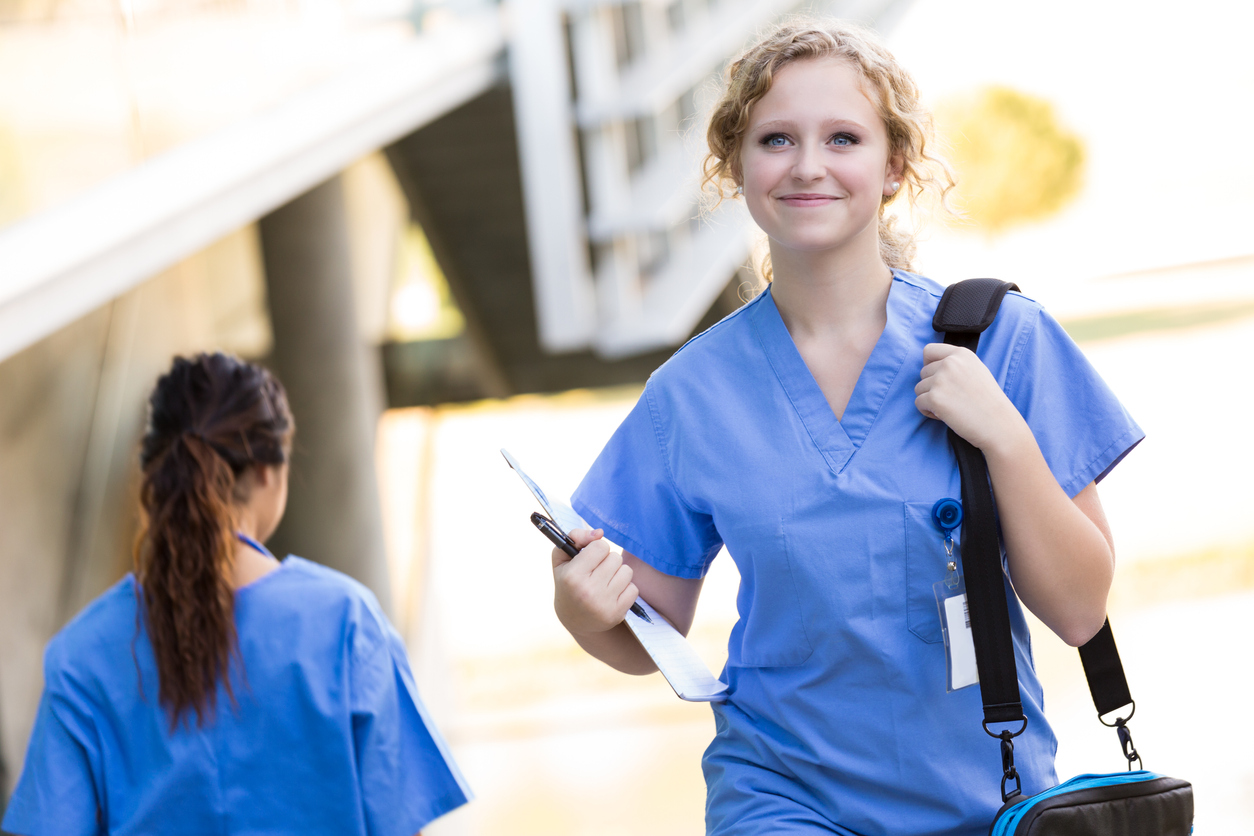 Gender inequality in the workplace is a global issue that does not correlate directly with a country’s level of development. Thus, Switzerland is an illustrative example among many others. Extreme cases include Japan and South Korea. South Korea, one of the largest economies in Asia, recently made the abysmally low 116th place out of 144 countries in the World Economic Forum’s gender equality ranking [2].

As a part of one of the most advanced, wealthy and democratic nations, Japanese women have always been kept on the fringes of both the economic and political stage. In a worldwide comparison of developed countries, they thus remain in an extraordinarily disadvantaged position. Last year’s news about Tokyo Medical University illustrates this even further: the university altered the entrance examination scores of female candidates. Since such a move will only lead to even fewer female doctors in Japan, this makes the country’s society appear regrettably backward.

For Swiss women, however, many things have developed positively since the advent of the #MeToo movement and the introduction of women’s quota. In tech and other sectors, personnel consultants observe a trend towards increasing the proportion of women in the executive committees. Simone Stebler from the personnel consultancy Egon Zehnder says that “today, gender diversity is an integral part of the business plan of most companies.” [3]

The Swiss multinational investment bank UBS wants to occupy at least one third of its leadership positions with women. The bank’s gender equality officer says: “We would like to see the proportion of women rising, especially in leadership positions.” Similarly, the pharmaceutical giant Novartis employs nearly as many women as men in its research cadre. Other international companies such as Swiss Re and Axa could also be counted towards such exemplary Swiss employers. [4]

Balancing the competing interests of family and work

However, global experts indicate that for women, the reconciliation of work and family still poses a big challenge. Difficulties in achieving a feasible work-life balance forced many women in Japan and South Korea to leave their jobs. In Switzerland, too, the traditional model of women as caretakers of the domestic realm persists, which is why part-time work is still the norm for Swiss working moms. According to the Federal Statistical Office, 4 out of 10 women work full-time, compared to 1.7 out of 10 men [3].

Valérie Borioli Sandoz, from the union group Travail.Suisse for equality policy, believes that part-time work is the “least bad solution for the reconciliation of work and family. However, it can be a trap, since it is very difficult to escape from it.” [5] Although part-time jobs are a luxury for Swiss moms, they also hold them back from taking certain occupations and higher positions in the workplace.

One of the main reasons is cultural

Experts call on innovative and open ways to shape our working environment, including more flexible working hours and the co-fulfillment of top management roles. Even with structural changes in companies, the problem of missing female presentation will not be solved easily.

The traditional image of women counts as one of the major reasons why women participate less intensively in official labor markets. Gender and labor market expert Professor Barbara Riedmueller (Freie University in Berlin) points out that women occupying top positions are more accepted in countries where family services are traditionally outsourced. The primary examples are the Scandinavian countries. Gender equality can only be achieved if women no longer have to depend on men. This, however, is a question of changing the culture of a given society. [3]

Although there has been great progress for the rights of women in several societies, women are still often found in the working fields of health care, childcare and maintenance, where salaries remain medium to low. By contrast, men dominate high-paid fields such as computer programming, engineering, and technical work.  However, it is reductive to argue that women should only be encouraged to take more top management roles, to break into the male-dominated high-income industries or to demand equal payment in order to shorten the income gap.

Currently, there are over 6000 professional care vacancies in Switzerland. This number has increased by double the size compared to five years ago.[6] While we need to promote gender diversity in less-female-dominated occupations and industries, we also have to improve women’s salaries, work-life balance, training and further education in traditionally ‘female careers’. This is necessary to reassert the value of such careers and to motivate more young people (male and female) to choose them as a profession. Eventually, this will benefit the health care sector and, as a result, society at large.

This can only be achieved if we all agree to increase the healthcare expenditure in order to heighten the wages in professional care. This way, governments have the financial resources to change the current situation. They need to financially support traditionally under-paid jobs, since caretakers and similar positions’ contribution to society is absolutely crucial. However, the question is whether everybody is really willing to pay for this.

For almost a decade, JANZZ.technology has been observing and working with many labor markets worldwide. We offer our know-how and the right data on skills and specializations to tackle general challenges in job market. If you are interested, please write now to sales@janzz.technology