Over the past decade, thanks to the availability of large datasets and more advanced computing power, machine learning (ML), especially deep learning systems, have experienced a significant improvement. However, the dramatic success of ML has forced us to tolerate the process of Artificial Intelligence (AI) applications. Due to their increasingly more autonomous systems, current machines are unable to inform their users about their actions. 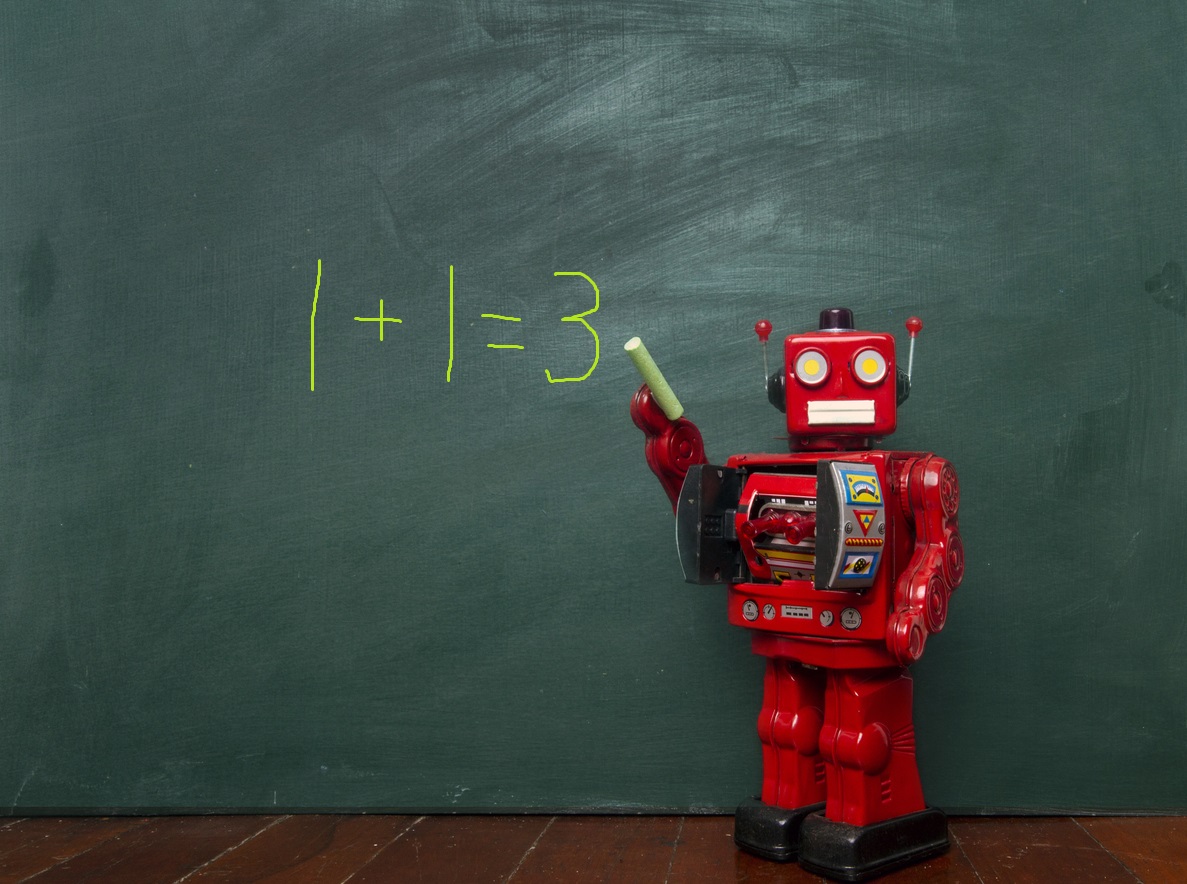 Nowadays, most AI technologies are made by private companies that make sure to keep their data processing a secret. Furthermore, many companies employ complex neural networks in AI technologies that cannot provide an explanation on how they come up with certain results.

If this kind of system, for example, wrongly affects customers’ traveling, this might not be of great consequence. However, what if it falsely impacts autonomous vehicles, medical diagnoses, policy-making or someone’s job? In this case it would be hard to blindly agree with a system’s decision-making process.

At the beginning of this year, the Organization for Economic Cooperation and Development (OECD) put forward its principles on AI with the purpose of promoting innovation and trustworthiness. One of the five complementary value-based principles for the responsible stewardship of a trustworthy AI is that “there should be transparency and responsible disclosure around AI systems to ensure that people understand AI-based outcomes and can challenge them.” [1]

Explainable AI (XAI) has recently emerged in the field of ML as a means to address the issue of “black box” decisions in AI systems. As mentioned above, most of the current algorithms used for ML cannot be understood by humans in terms of how and why a decision is made. It is hence hard to diagnose these decisions for errors and biases. This is especially the case for most of the popular algorithms in deep learning neural network approaches. [2]

Consequently, numerous regulatory parties, including the OECD, have urged companies for more XAI. The General Data Protection Regulation, which took effect in Europe, provided the people in the European Union with a “right to a human review” of any algorithmic decision. In the United States, insurance laws force companies to elaborate on their decisions such as why they reject the coverage of a certain group of people or charge only a few with a higher premium. [3]

There are two main problems associated with XAI. Firstly, it is challenging to correctly define the concept of XAI. Furthermore, users should be aware of what the limitations of their knowledge are. If companies had no choice but to provide detailed explanations for everything, intellectual property as a unique selling proposition (USP) would disappear. [4]

The second problematic factor is assessing the trade-off between performance and explainability. Do we need to standardize certain tasks and regulate industries to force them to search for transparently integrated AI solutions? Even if that means putting a very high burden on the potential of those industries.

At JANZZ.technology, we try our best to explain to our users how we match candidates and positions. Our unique matching software excludes secondary parameters such as gender, age, or nationality and only compares skills, education/training, specializations, experiences, etc. It only uses aspects that truly matter in order to find the perfect candidates.

Instead of giving one matching score, our unique matching system breaks down all criteria such as functions, skills, languages and availability. This allows users to have a better understanding of the results and sets the foundation for reskilling and upskilling the workforce to be analyzed. Do you want to know more about the ways in which JANZZ.technology applies explainable AI solutions? Please write now to  sales@janzz.technology

What is more, President of the People’s Republic of China, Xi Jinping, sent a congratulatory letter for the opening ceremony of the SCE and Chongqing was announced to be the permanent meeting place of this high standard event. But what makes this city the pioneer of the intelligent and smart industry in China? Perhaps the following aspects could give you some insights. 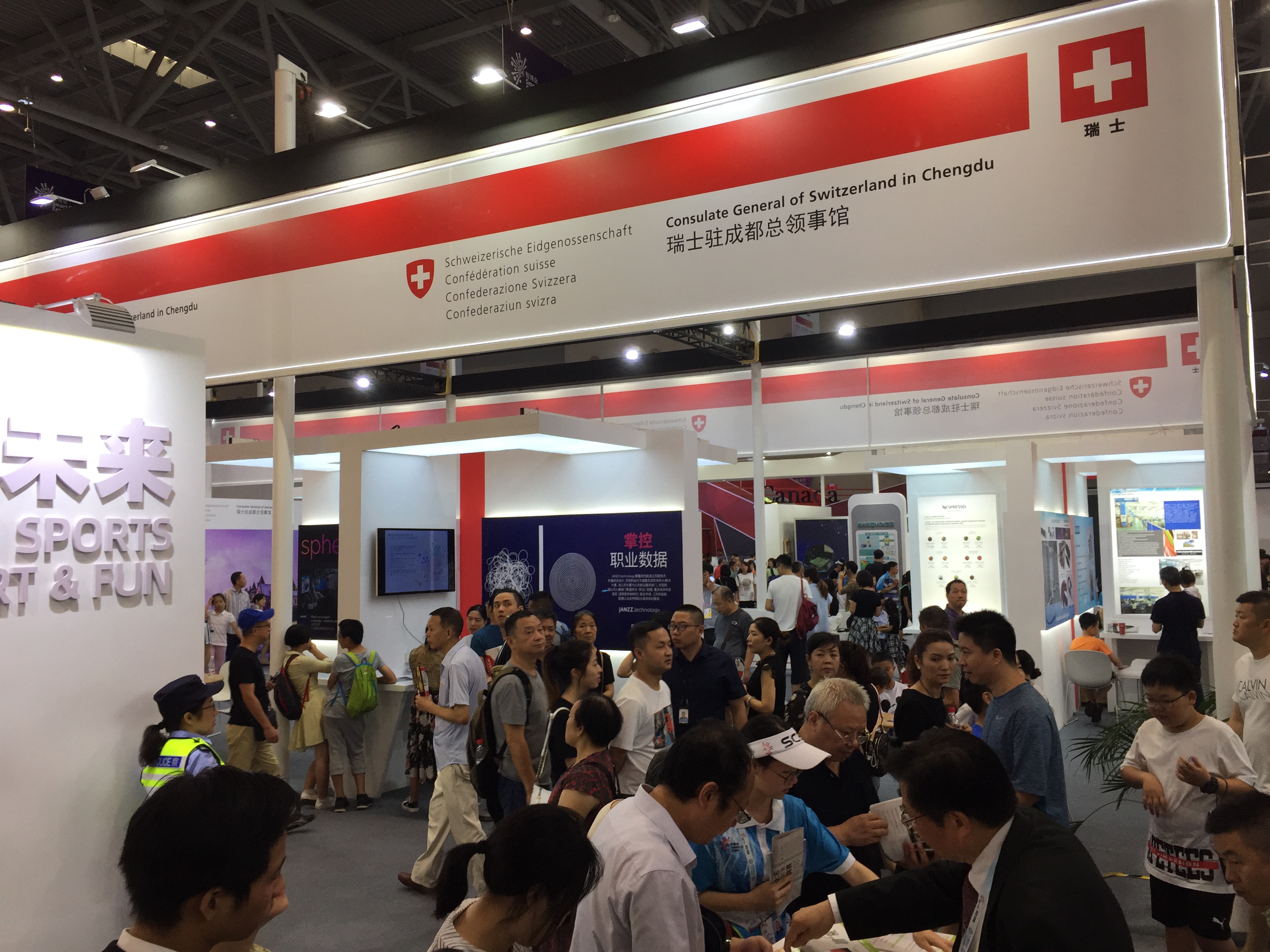 At the end of the 20th century and the beginning of the 21st century, the Central Committee of the Communist Party of China and the State Council carried out Deng Xiaoping’s thought of “two overall situations” in China’s modernization drive and made a strategy for the development of the western region. As the only municipality directly under the Central Government in Western China, Chongqing has ushered in historic opportunities and accelerated the pace of municipality development.

After stepping on the express train to achieve high economic growth, Chongqing’s economy encounters downward pressure. In order to achieve a new round of growth, since 2018, Chongqing has implemented an innovation-driven development strategic action plan led by the intellectualization of big data.

Chongqing’s choice was clearly well thought out. Chongqing plays an important role in the integration of informatization and industrialization in China. It is one of the country’s oldest industrial bases in the West and an important industrial manufacturing base for the country. Additionally, the industry in Chongqing has got a relatively complete chain. Besides the traditional manufacturing industry, it also includes the electronic information and communication industry.

It is China’s largest manufacturer of cars and is home to some of the largest car manufacturers such as “Changan Ford” and “LIFAN”. It also produces one in every three laptops in the world. Having a good industrial foundation makes it feasible to transform and upgrade the industrial economy with smart technology.

After several years of efforts, Chongqing has built a unified information sharing platform for the entire city. A three-level (country-city-district) government information resource sharing system links the national platform and 38 district platforms together.

Chongqing has taken the lead in completing data sharing at the provincial/municipality level, through which the isolated information islands of the departments can be bridged, and the data aggregation can be accelerated. More than 200 applications for government services, urban planning, urban governance, etc. within 80 departments have been realized.

Chongqing has become one of the 10 first-level nodes in the national communication network architecture, which have greatly enhanced Chongqing’s position as an internet hub in the West and the supporting capacity of Chongqing’s network infrastructure.

Chongqing has also become one of the two big cities in the Western Region where three operators (Mobile, Unicom and Telecom) have launched 5G pilot projects together. Thus far, Chongqing Mobile has opened two 5G base stations. Within this year, it plans to build and open 50 5G base stations in the main urban area.

During the opening, the newest technologies, products and applications in the fields of artificial intelligence, big data, self-driving vehicles, drone and virtual technology, and so on, were presented and released. The exhibitors included several technology heavyweights such as Alibaba, Google, Inspure, Qualicomm, Huawei and Baidu.

Among the 843 companies from 28 countries and regions, JANZZ.technology was honored to take part in the SCE in Chongqing. We believe that China will be the leading country in smart technology in the future and we hope to seek potential Chinese partners that can help us open the door to the Chinese market. We could still recall the hundreds of youngsters we met during the expo. Through their excited eyes, we see the bright future of the city.