Shanghai’s Municipal Human Resources and Social Security Bureau recently released a report on the market wages of skilled workers. This is the second time since 2017 that the bureau releases a report aiming to create a societal atmosphere that advocates skills and respects skilled workers. We can see from the report that in Shanghai the salary of skilled workers is above the average wage level. Higher skill levels thereby correlate with higher salaries. Even compared to general management positions such as those of a secretary, a logistics manager or an office clerk, the salary of skilled workers is higher. The message that the report sends to parents and students alike is clear: skilled workers are facing a bright future, so are you considering to take on vocational education? While this shifts the attention to vocational education and to guiding people towards skilled professions the question arises whether it is enough to rely only on wages as incentives. 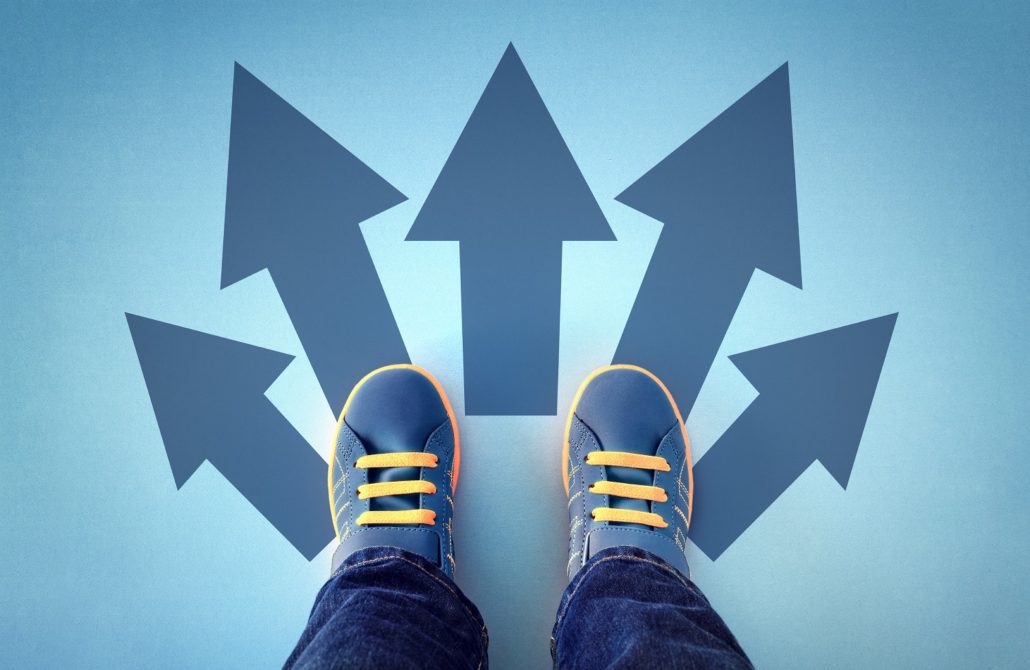 The current situation and dilemma of vocational education in China

With regard to employment, China’s accelerating urbanization process and a large influx of rural laborers into cities have intensified the competition in the country’s job market. The expansion of enrolment in higher education institutions has furthermore increased the number of students in higher education. In turn, a growing number of highly educated people are facing an engagement in low-skilled jobs as their only option. Additionally, enterprises place more emphasis on academic qualifications, which results in the phenomenon of a “high consumption of talents.” This makes the employment situation for graduates of vocational schools increasingly precarious. If these are seen as external factors that exacerbate the employment situation of graduates of vocational schools, the internal factors such as the decline in the quality of students and the inadequacy of talent output are the main reasons for employment difficulties. [1]

Due to the Chinese public’s general distrust of vocational education and the fact that schools strive to produce high university enrolment rates it is mainly students unable to enter higher education who ‘choose’ vocational education. After entering a vocational school, the lack of further study opportunities furthermore discourages the vast majority of these students to continue their studies. Many of them ‘only’ achieve a lower-level diploma. [2] Moreover, a majority of vocational schools still focus on abstract theoretical learning. Therefore, students rarely have the opportunity to get the hands-on experience that is required by their future employers. [1]

In countries such as Germany, Switzerland or Austria, vocational education and especially apprenticeships are an integral part of the education system. Other countries are showing increasing interest in learning about such educational models. Thus, let’s take a further look at the Swiss model of vocational education as a potential means of reference for its Chinese counterpart.

In Switzerland only 20%-30% of students attend high schools after compulsory education; more than two thirds enter vocational education and training. Such a proportion is said to enhance the quality

and academic level of higher education and it reduces the problem of highly educated people engaging in low-skilled jobs. In addition to the 12 general universities in the country, there are a number of Universities of Applied Sciences (UAS). UAS offer opportunities for further studies to students who have chosen the path of vocational education. Students of UAS can achieve bachelor or master’s degrees that are recognized the same way as those from general universities. Additionally, after apprenticeship students have the choice to work for a few years before continuing their studies or to study on a part-time basis.

Another important feature of the Swiss model is the combination of practice and theory, called the Dual Education System. In most cases, students divide their weeks into two to three workdays in a company and about two days of vocational school training. This way, they can develop their skills under real-world conditions that meet the requirements of companies. Yet, as vocational education students they gain work experience at an early stage, which reduces both the employment pressure during graduation season and the unemployment rate of young people. However, countries such as Italy and the UK have found it difficult to adapt the model [3]. Their situation differs from that of Switzerland where many top executives in big companies and well-known government figures have worked their way up from apprenticeship, which is something that undoubtedly increased the international reputation of country’s system.

For more than three years, China has been practicing the Dual Education System in some pilot school projects.  Despite the increasing number of such pilot schools, scholars point out numerous problems attached to this. They indicate that, firstly, to make the system work schools and enterprises should play the main roles in the system’s implementation. Currently, this is not the case, as Chinese enterprises have no say in the decision-making and no direct benefits, which gives them a weak sense of participation. Secondly, due to an overall low level of industrial and commercial industries it is difficult to provide a large number of high-quality training positions. Thus, low-skilled assembly lines have become the main source of training positions. Combined with the problem of a low students’ quality, China’s vocational education reform has still a long way to go. [4]

Will there be an outbreak of flexible staffing in China? A technological tool will bring SNPP course graduates and job opportunities...
Scroll to top