If you are a teacher or professor in Switzerland, you could also be having one of the following jobs: CEO or CFO in a bank, IT programmer in a start-up or Ontology supporter in an HR tech company. The last example is in fact the case for one of our employees at JANZZ.technology. As a Chinese reader, you might be surprised: How is it possible for him to have so many jobs?

Many people in Switzerland are having part-time jobs, especially students and parents of young children. According to the OECD (Organization for Economic Co-operation and Development), in 2017 the part-time employment rate in Switzerland was 26.7%, ranking second only after the Netherlands, which at 37.4 % recorded the highest proportion of part-time workers. Other countries that topped the list were Austria, Germany, Belgium, the UK and Sweden.[1] The statistics from Eurostat furthermore showed that people with higher education are likelier to have more than one job. [2]Asked about the advantages of such an arrangement, our colleague at JANZZ.technology indicates that the freedom of being able to switch between different roles and environments is a major plus. One reason that people can have this kind of “luxury working style” is that even in a 20%-workload job they are secured with social benefits. However, having more than one job may not always be voluntary. In some countries, you simply cannot earn enough money with only one job. For more information about underemployment and self-employment please look at our previous article: https://janzz.technology/where-self-employment-may-not-always-be-voluntary/ 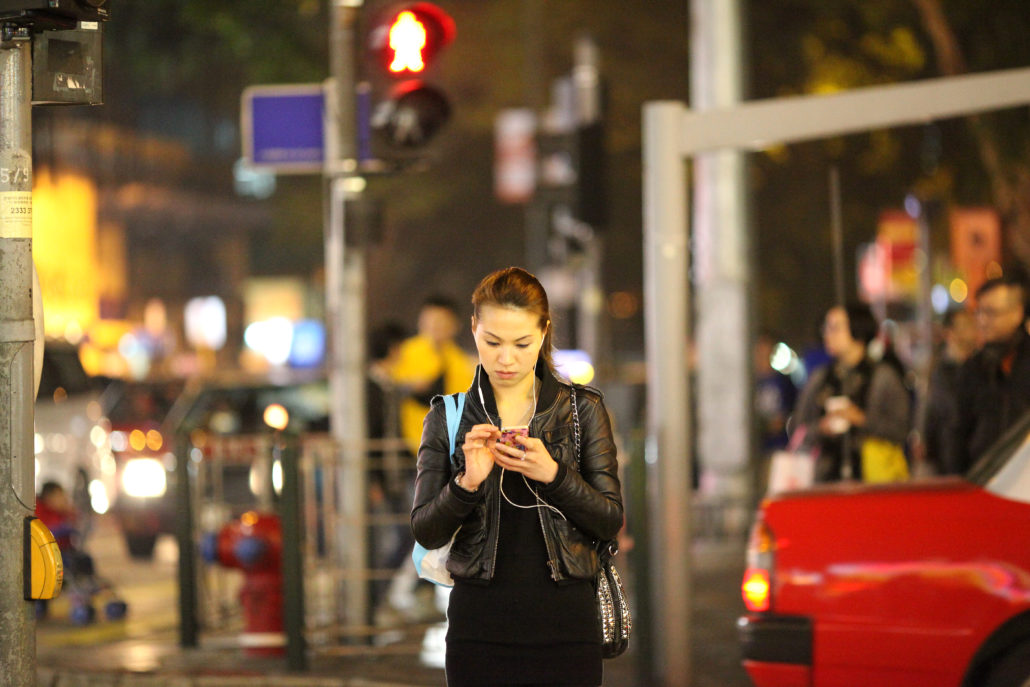 From the perspective of employers, having part-time positions will not only lower the cost but also keep the corporation agile. One of the earliest theories about part-time employment was introduced by Charles Handy. His so-called Shamrock Organization model states that there are three essential elements in a company structure. The first is called ‘professional core’ and consists of skilled workers, technicians and management. It is the area where long-term contracts should be placed. The second element pertains special services jobs that can be realized through cost-lowering outsourcing. Instead of receiving payment per hours of work, people in this group are paid per task. The third element is constituted by flexible jobs and includes contingent and part-time workers. This group of people is recruited only when necessary and only for as long as the company needs the work force. Additionally, Handy’s theory points out that in order to achieve work quality the leadership needs to ensure fairness.[3]

From the historical viewpoint

How, then, is the situation in China? To answer this question let’s take a look at how the country’s employment has developed over the last 30 years. Initially, companies interacted on a fairly direct basis with their employees, both with regard to signing contracts, and paying wages and social security. After the enactment of the Labour Contract Law of the People’s Republic of China in 2007, the practice of dispatching was introduced on a large scale. In 2010, over 60 million jobs were realized through dispatches. Due to both the policy control and liability risk that are associated with dispatches, outsourcing became more popular. This included, inter alia, HR outsourcing, business process outsourcing and product line outsourcing. To minimize the liability risk that comes with a third party, new forms of employment were recently developed, including part-time work. With the increasing spread of the Internet and mobile networks, several new and more complicated forms of employment are being developed. For example, there is employment under labor service relations, which is only protected by Civil and Commercial Affairs and Contract Law. [4]

A glance at the future

According to a survey by Jianzhimao.com, a recruitment platform specializing in part-time jobs, China is still in its early stages of flexible staffing. However, from 2013 until 2017 it has been steadily increasing, with the average compound growth rate peaking over 20% between 2015 and 2017. It predicts that by 2025, China’s flexible employment industry will reach a revenue of 1.8 billion US dollar. It concludes that “currently, the scale of flexible employment ecology has gradually formed, and the transformation of China’s industrial structure is bringing about a fundamental change in the way of employment. The flexible employment mode will bring lower labor costs and higher productivity to the enterprise. China will enter the ‘outbreak’ in the next decade, which will bring the rapid growth period of China’s human resources outsourcing service market of the past 20 years.” [5]

Chinese employees are seeking more freedom in their work-life balance, career women are yearning for more quality time with their kids – especially after the two-child policy –, university students are looking for practical experience for their future development and traditional nine-to-five routines are no longer the only working option. It appears therefore reasonable for the public employment service (PES) to promote the implementation of relevant policies and regulations that ensure both the legal protection and social benefits of flexible staffing.

At JANZZ.technology, we have been working with PES and HR departments of different labor markets and understand the complexities of modern working environments with their fast-changing and continuously new-emerging professions. We are happy to support PES and companies in coping with job seekers’ specific needs in order for them to fully realize their skills.

Where are the computer nerds? Shortage of over 40,000 ICT specialists – in... Are wages incentive enough to promote vocational education?
Scroll to top